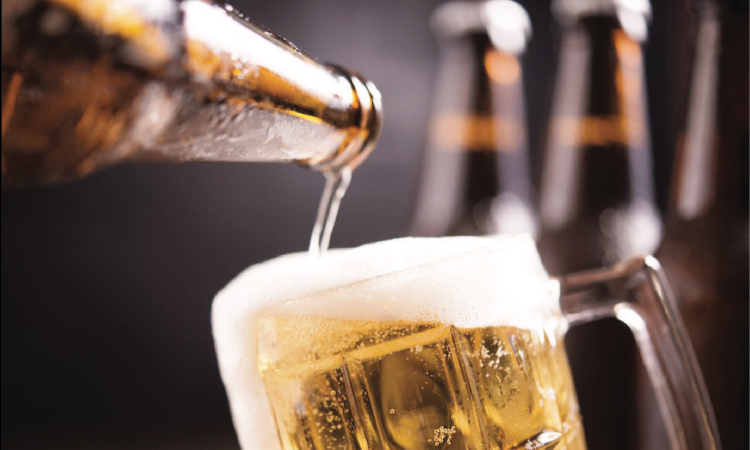 THE Namibia Competition Commission (NaCC) has approved of Heineken buying out the O&L Group in NBL Investments, subject to seven conditions, including no retrenchments, and the establishment of a small businesses development fund, among others.

These conditions, according to some, are too stringent, but the deputy director in the Ministry of Industrialisation and Trade, Michael Humavindu, says they are not new to Namibia.

“Conditions have been there since time immemorial. We need to help change this economy,” he said this week.

The deal, which involves the acquisition of NBL Investment Holdings (Pty) Ltd and Distell Group Holdings Limited by Heineken International BV (Heineken BV) is one of the biggest in the country, hence the extended conditions.

To date, the actual monetary value of the deal has not been disclosed to the public, but is estimated to be in excess of N$3 billion.

The NaCC says after careful analysis of the proposed merger, it considered customers, competitors and other industry stakeholders, the competition watchdog said it approved the proposed merger with conditions pertaining to employment, access to chilled space/refrigerators, divestiture of Strongbow cider, local manufacturing, customer engagements and local sourcing.

The NaCC says considering the effects of the Covid-19 pandemic on the economy and especially on micro, small and medium enterprises, and to give effect to public interest considerations, it imposed a condition requiring the establishment of an MSME Development Fund.

“The fund will be used to build the capacity of selected MSMEs, thereby making them sustainable. The fund is aimed at capacitating MSMEs, and by doing so will lead to growth and the sustainability of the sector, leading to further employment creation and economic growth,” the NaCC says.

The MSME Development Fund will be used to develop, among others, technical trade and operational skills, end-to-end business management skills, digital, technology or related skills, or to build capacity in areas of business directly or indirectly related to servicing the merged entity, including the supply of technical services, the supply of secondary packaging, and the supply of advertising and promotional services.

The commission says due to the similarity in operations of the merged entities, the merger may result in a duplication of functions and positions, and it therefore imposed a moratorium on retrenchments.

“There shall be no retrenchments of employees below management level of the merged entity in Namibia as a result of the merger for a period of five years,” the NaCC says.

It says it has identified entry barriers as a concern, particularly the ability of small Namibian companies to enter the market.

NBL’s commercial policy prohibited retailers placing other products in NBL-branded refrigerators, and after the merger, the likelihood of this policy being enforced could deter or limit entry of Namibian-owned and Namibian-controlled undertakings in the market.

Therefore, the watchdog said retailers would be free to allocate up to 10% of chilled space/refrigerators in each beverage cooler owned by NBL or Distell Namibia in any on- and off-consumption outlet in Namibia.

“This allocation right will apply only to products manufactured or packaged in Namibia by Namibian-owned and Namibian-controlled companies. The existing NBL commercial policy must be amended, and the merged entity will educate its employees and inform the market of the new changes to its commercial policy,” the conditions read.

A further condition is that the merged entity will license the rights to produce, market, distribute and sell Heineken’s Strongbow brand in the territory to a purchaser within one year.

“The commission further directed the merged entity not to engage in any activity that could reduce the value of Strongbow, hinder its sales, or render it an ineffective competitive product. Strongbow must be divested to an entity that does not have any relationship with the acquiring group and its subsidiaries,” the note reads.

Furthermore, since all of Distell’s products are manufactured in South Africa and imported into Namibia, the NaCC says products consumed in Namibia must be manufactured or at least bottled in Namibia, and in so doing create additional employment and contribute to further industrialisation and economic growth.

It was therefore determined that the merged entity will establish a significant proportion of Distell’s current production in South Africa for products supplied in Namibia, backed by significant investment in existing and new production capacity at NBL’s facilities.

The other condition is that the mergent entity will continue sourcing services procured from Namibian-owned undertakings.

Arney Tjaronda, the junior equity analyst at HEI, says he supports the conditions set by the NaCC as it protects the interests of ordinary Namibians.

“Mergers and acquisitions often result in massive lay-offs, but the moratorium on retrenchments means people will keep their jobs, especially those below management level, which could be the unskilled to semi-skilled labourers,” he says.

He says the conditions also aim to increase the local manufacturing of Distell products, which will create job opportunities.

“Namibians will have a broad range of beverage preferences for consumption, rather than just one product category. So Namibians will be drinking wines like Allesverloren Cabernet Sauvignon, one of the oldest wines which could possibly be manufactured in Namibia. How exciting is that?” he said.

The O&L Group this week declined to comment on the matter.

“Please note that given the sensitivities of the merger and out of respect for the pending approval processes, we do not wish to give any statement at this stage,” spokesperson Roux-Che Locke said.