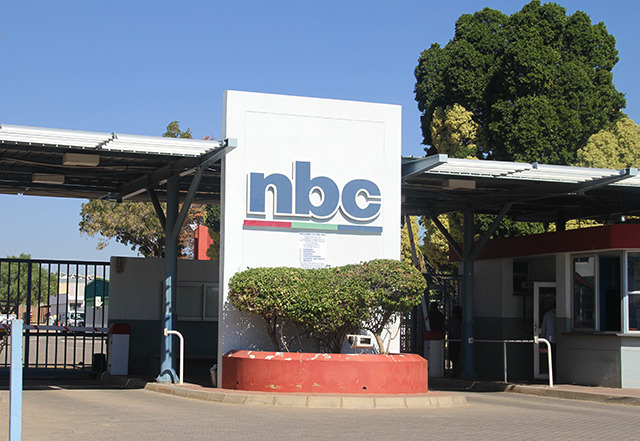 THE management of the Namibian Broadcasting Corporation (NBC) was lambasted for awarding themselves N$5,4 million in bonuses at a time they alleged the broadcaster is underfunded by the state.

Board and executives of the state broadcaster were on Tuesday hauled in front of a parliamentary committee for a public hearing regarding the NBC strike in April 2021.

During this hearing, Popular Democratic Movement member of parliament Elma Dienda questioned NBC chairperson Lazarus Jacobs on the rationale behind management bonuses at a time when the company claimed to be underfunded.

“If you are underfunded, give us the reasons why you give yourselves bonuses of N$5,4 million, and how did you arrive at the bonuses of each and every one of the managers?” Dienda asked.

In response, Jacobs said the bonuses were part of service contracts of the management and were approved by the board.

“The impression created that the management sat in a corner somewhere and awarded themselves these bonuses is not true. This was a board approval,” Jacobs said.

The bonuses were reportedly paid at the end of December 2020.