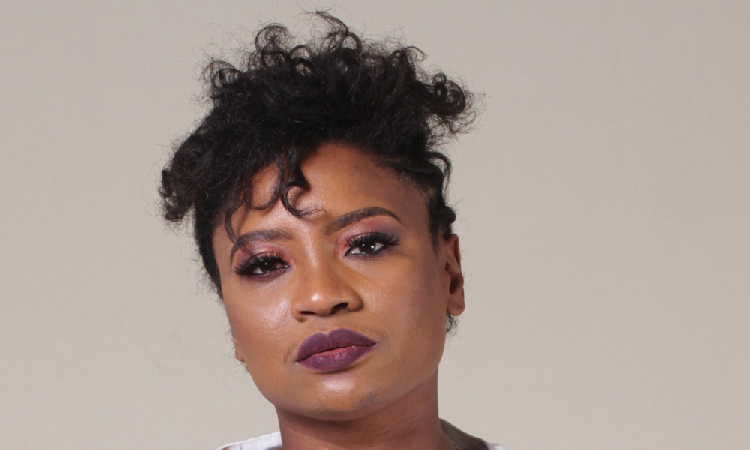 NAMIBIAN businesses should ready themselves to start trading within the African Continental Free Trade Area (AfCFTA).

This comes as heads of state are expected to resolve the few constraints that would enable trade to commence.

This was last week confirmed by Asser Nashikaku, the deputy director for trade agreements in the Ministry of Industrialisation and Trade during an AfCTA awareness raising meeting at Swakopmund.

“The heads of state are going to meet on 26 October to adopt the offers by member states. That would create the perfect opportunity for traders to start trading. As far as Namibia is concerned, we are ready,” he said.

Nashikaku said Namibia’s offer in terms of goods trading has not been finalised, because negotiations are done within the framework of the Southern African Customs Union (Sacu).

AfCFTA is a trade agreement between African countries to remove barriers on intra-African trade.

Currently, 43 countries have ratified the agreement.

Nashikaku said the intention is to finalise this before the meeting of the heads of state.

He said Namibia’s service offer, such as in the transport, financial and tourism industries, have been concluded and is expected to be adopted by the heads of state.

“This is a bigger market and Africans should now be able to trade with each other. What we are going to do is reduce barriers to trade,” he said.

Rules of origin issues are, however, still to be finalised.

Maria Immanuel, the technical adviser at the Agriculture Trade Forum, said trade cannot take place if the rules of origin are not agreed upon.

Namibia is yet to enforce this by law.

“We have not yet as Namibians in terms of the law signed that. We still have to have that process where commercial businesses can trade officially.

“The agreement (AfCFTA) is partially implemented, and those countries that are more or less ready can start trading,” she said.

The information-sharing session was attended mainly by older people and women with established businesses.

Immanuel said young people should not shy away from these events.

“We have leveraged social media where they are, but maybe it’s an issue of interest, or don’t they see the benefit immediately? It starts with attending information sessions – even if you have no company registered,” she said.