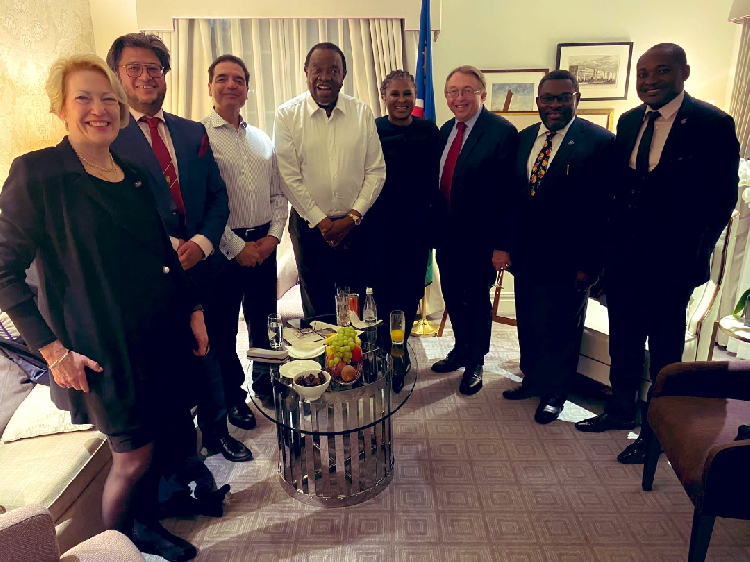 A TEAM of doctors from London will start training programmes in Namibia next year, president Hage Geingob has announced on his social media platforms.

“I had a follow-up meeting in London with profs Tahiri Akhtar, Rotimi Jaiyesimi, Anil Kumar and Paul Clark. The programmes will include 10 bursaries for students in medicine in Georgia,” he said.

The president is in London, United Kingdom, for the funeral of Queen Elizabeth II this morning.