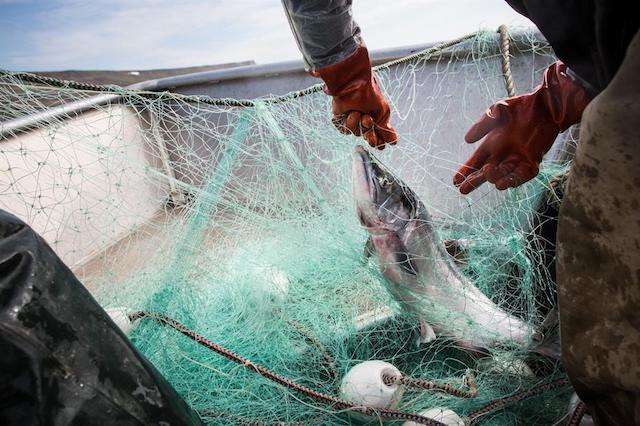 A SENIOR official in the Ministry of Fisheries and Marine Resources says Namibia has made great efforts towards the conservation and sustainable use of marine resources, which has given birth to the country’s blue economy policy.

Ipeinge Mujulu says Namibia also has a well-established fishing sector, which is the third-largest contributor to the country’s gross domestic product.

However, he says, the problem of illegal, unreported and unregulated (IUU) fishing is costing the country a lot of money which could have been used towards development, research and technology.

Mujulu says as part of the country’s efforts to address this challenge in June this year, Namibia positioned itself in the ports states measures agreement to prevent, deter, and eliminate illegal, unreported and unregulated fishing within the Benguela Current Convention.

Mujulu took part in a panel discussion on blue economy in African small-island states at the 10th Conference on Climate Change and Development in Africa held in Windhoek last week.

He said because IUU is reported in many countries in Africa, there is a need for the harmonisation of policies dealing with the issue. Christine Majeni from the Stockholm +50 Youth Task Force said the conservation and sustainable use of the oceans are important, because mangroves and coral reefs need to be restored as 25% of marine species depend on them for their livelihood.

“As we go to COP27 (the 27th Conference of Parties to the United Nations Framework Convention on Climate Change), we want to see how the issue of the blue economy would be addressed,” she said.

Uche Igwe from the Blue Economy Alliance said coastal floods destroy many properties and livelihoods in small-island states, and therefore there is a need for COP 27 to come up with a fund that would meet the needs of coastal communities suffering due to this. Roslyne Ogwuche, also from the African Blue Economy Alliance, an expert in ocean governance and the law of the sea, said there is no shortage of legislation on ocean governance in Africa, but there is a lack of implementation.

“We know what to do, and how to go about it. Corruption is one of the problems affecting the ability to implement,” she said.

Thomas Sberna from the International Union for the Conservation of Nature said the world is nowhere close to the conservation and sustainable use of the world’s oceans and their resources.

“There is a need for a level of leadership. We need to create an enabling environment for such leadership to take action,” he said.

The conference served as a platform for African countries to come up with a position paper to COP27, which will be held from thiscoming sunday up to the 18th to 18 November in Sharm El-Sheikh (Egypt).