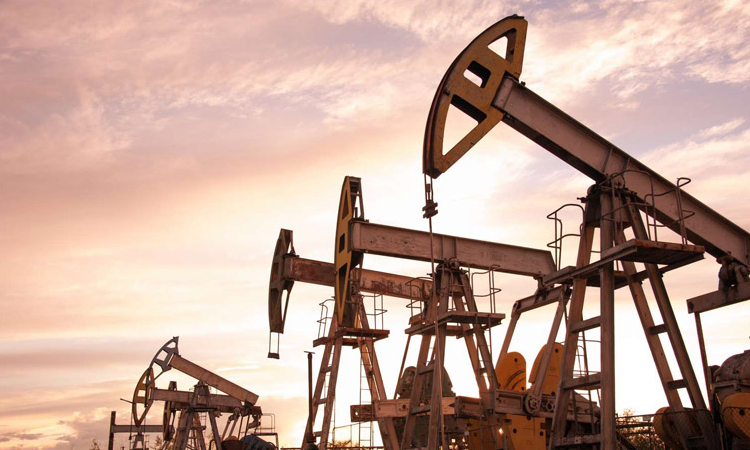 THOUGH not yet producing any oil, Namibia last week joined the African Petroleum Producers Organisation (Appo).

Represented by deputy minister of mines and energy Kornelia Shilunga, Namibia was officially welcomed at the Council of Ministers Ordinary Session in Luanda, Angola, on Friday.

This new membership comes a week after the ministry said it would take time for Namibia to join the Organisation of the Petroleum Exporting Countries (Opec).

Appo has 18 members, with Senegal and Namibia being new members, and Venezuela an observer member.

The association was established in 1987 in Lagos, Nigeria, to serve as a platform for cooperation and the harmonisation of efforts, collaboration, and the sharing of knowledge and expertise among African oil-producing countries.

Discoveries by French oil company TotalEnergies and Royal Dutch Shell Plc (Shell) offshore the Namibian coast have led to the country rubbing shoulders with big players in many circles.

“It will take us some time, because we are still at the preliminary stage. But what we can say is that oil has been found – especially along the Orange River,” he said.

Simon said assessments of the oil discoveries are still being done and the results are still pending.

The oil discoveries by TotalEnergies and Shell Plc involve the discovery of light oil.

Appraisal programmes are being conducted to determine how viable and valuable the oil is in terms of grade, whether it conforms to market standards, and at what price it could be sold.