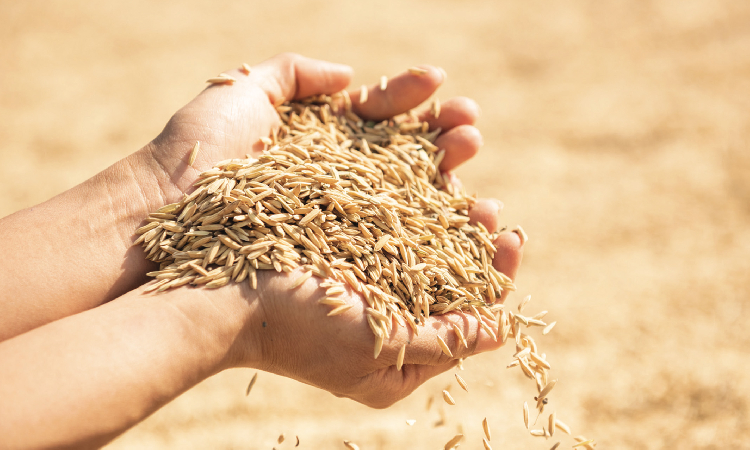 Other countries, such as Thailand, Cambodia, Vietnam, Spain, Botswana and Ghana also supply Namibia with rice, although in small quantities.

In some instances, the bill is as high as N$54,2 million, as was the case in February this year.

Although there are small rice projects in the country, such as the Kalimbeza rice project in the Zambezi region, Namibia does not export rice.

The Namibia Statistics Agency (NSA) this week released trade data for September, showing imports for the month were slightly lower than the average at N$20,1 million.

Overall imports for September came in at N$10,4 billion against an export bill of N$8 billion – resulting in the country’s trade deficit of N$2,4 billion.

The NSA says exports increased by 2,3% during the month from N$7,8 billion recorded in August.

Additionally, exports increased by 50,4% from N$5,3 billion registered in September 2021.

Zambia, The Netherlands, and Canada are among Namibia’s top-five export markets.

The demand side saw South Africa maintaining its first position as the country’s largest source of imports, accounting for 40,9% of total imports into Namibia, followed by the United Arab Emirates in second position with 7,8% of the market share.

The United States (US), China and Bahrain are Namibia’s other top import markets.

The analysis of exports by commodities revealed that diamonds had the largest share of Namibia’s total exports with 30,3%, ahead of fish with a share of 8,8%.

Uranium accounted for 8,5%, while copper ores and concentrates, and non-monetary gold came in fourth and fifth positions, accounting for 8,4% and 7,1%, respectively.

Because of diamonds, Namibia’s trade by mode of transport revealed that goods exported via air accounted for 40,3% of total exports in September, followed by sea transport with 33,1%, and road transport with 26,6%.

Road transport, however, remains the recurrent mode of transport, accounting for 52,8% of total imports, followed by sea with 40,1% and air with 7%.