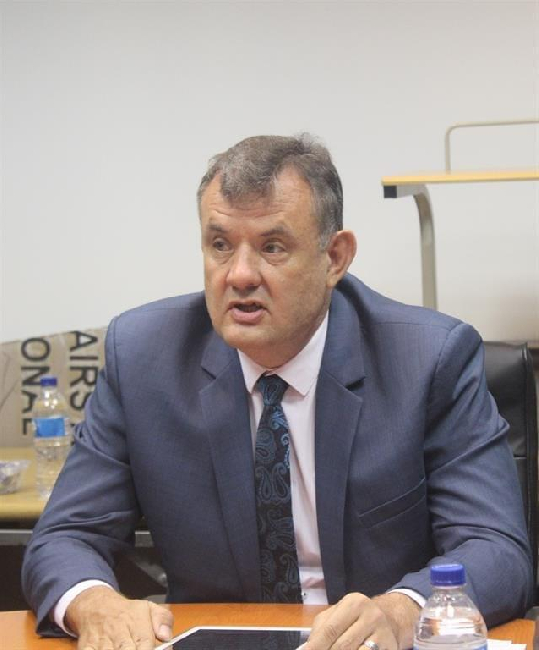 THE executive director in the Ministry of Home Affairs, Immigration, Safety and Security Etienne Maritz says Namibia and Botswana are yet to sign an agreement allowing citizens of the countries to cross the border using identity cards.

This comes after president Hage Geingob announced that the two countries have agreed that their respective citizens can move across borders using identity documents instead of passports as is the case.

In a media release this evening, Maritz said the two countries are still negotiating an agreement on the use of IDs as a possible acceptable travel document by citizens of the two countries.

“Once the agreement is signed, the citizens of both countries will be informed about its implementation,” Maritz said.

State House press secretary Alfred Hengari said: “We have agreed in principle that this will definitely happen in the near future, but we are still finalising the paperwork”.

‘I cry myself to sleep every night’