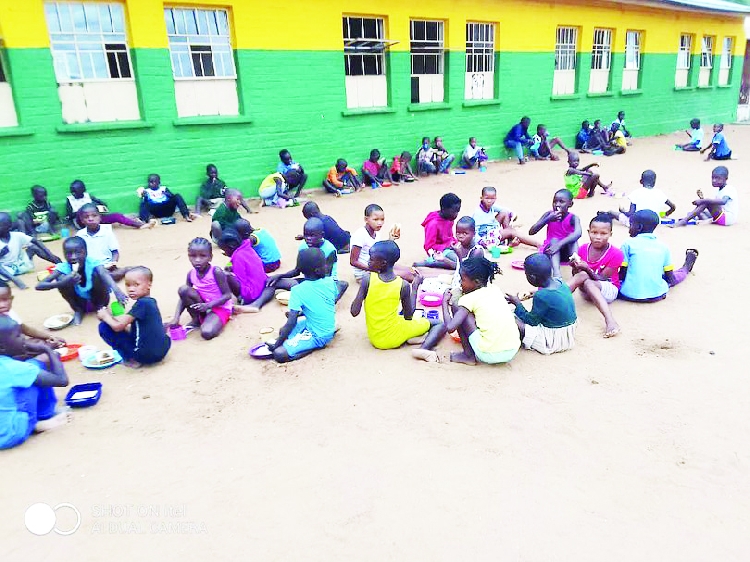 ABOUT N$5 million is needed for the renovation of the accommodation structures at Okondjatu Combined School in the Otjozondjupa region.

Visuals seen by The Namibian depict a grim picture of broken toilets, washing facilities, bathrooms and doorless dorm rooms, among others.

Additionally, pupils accommodated at the hostel, which is about 90% of the school’s population, allegedly sleep on makeshift mattresses in rooms with no lockers.

A teacher at the school, who preferred to remain anonymous for fear of victimisation, yesterday confirmed the state of affairs.

“The situation is bad, particularly at the boys’ hostel. One whole block does not have a roof, and the other is vandalised and overcrowded. Pupils from nearby villages, such as Okatupapa, are now forced to stay at home and walk for over 10 kilometres each day to and from school,” the teacher said.

Hostel superintendent Theopold Kariua said: “I admit we have a problem, but it is somewhat exaggerated on social media . . .”

His stance was corroborated by school principal Dixon Tjirimuje, who said a few improvements, such as the painting of some sections of the school, have taken place under his watch.

This is not depicted in the visuals on social media, he said.

“The school has been in existence for over 51 years and has never been renovated fully. The last touch-up that was done on some sections of the school were left incomplete,” Tjirimuje said.

Kariua said the senior hostel was declared inhospitable in 2014.

However, during the same year, the junior boys’ hostel burned down due to faulty electricity, leaving the building roofless, and without ceilings and electricity.

“The school was left with no choice but to shift some of the minors who came from distant villages into the senior boys’ dormitory. This led to the alleged overcrowding,” he said.

Kariua said promises by the Ministry of Works and Transport to rectify the situation have yielded no results.

He said the school wrote letters to several corporate sponsors in 2018 who showed interest, but their donations were derailed by the establishment of the Monica Geingos Secondary School at Otjiwarongo, to which all donations were eventually channelled.

In 2019, the director general of the National Planning Commission, Obed Kandjoze, paid the school a visit accompanied by the current director of education for the Otjozondjupa region, Josephine Mutenda.

Kariua maintained that the school is already facing an uphill battle in terms of getting the community and parents to contribute to the school’s development fund.

He said in the six years he has been a hostel superintendent, there has not been a chair or table in the dining hall.

He further claimed that all the pupils at the school have received mattresses.

Approached for comment yesterday, Mutenda confirmed that part of the hostel was ravaged by a fire, but questioned the community’s complaints.

“Why are they acting as if nothing has happened? Maybe we are talking about different Okandjatus here,” she said, promising to send pictures depicting a different story.