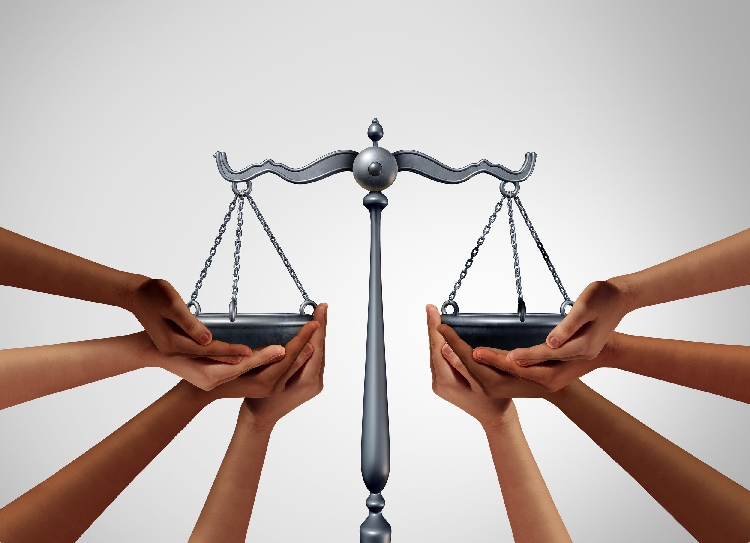 NAMIBIAN lawmakers must eliminate “unfavourable policies and punitive laws” that do not benefit and vulnerable populations of sexual reproductive healthcare and rights (SRHR), by creating laws that are more inclusive.

Key population groups include gay men and men who have sex with men, sex workers, transgender people and people who inject drugs, while vulnerable people mostly refer to those living with disabilities, and children.

This was the call by the HIV adviser for the United Nations (UN) Population Fund for Eastern and Southern Africa, Innocent Modisaotsile, to members of the parliamentary standing committees on gender equality, social development, and family affairs and human resources, at a meeting last week at Swakopmund to consider Namibia’s position and challenges on SRHR.

The MPs have been joined by civil societie groups to work together in identifying opportunities for parliamentarians to advance the rights for vulnerable and key populations in Namibia.

“Fulfilling sexual health and rights for people left behind is critical for sustainable development. It is critical that all populations are included to have development,” Modisaotsile said.

Namibia’s laws and policies “sometimes tend to exclude other populations”, he said.

“Sometimes, the decisions we take may not be popular with the ordinary voter, but as members of parliament, we have a unique responsibility to lead and guide the communities that we serve. We should not use the majority to punish the minority,” said Modisaotsile.

Lawmakers need to “reflect more deeply” on how best to address issues and concerns that may be considered “unpalatable” in certain communities, but yet important, he added.

Hopes are that the meeting will conclude with a roadmap on how to change Namibia’s landscape as far as vulnerable and key populations are concerned, and that this would include addressing laws that are not enabling, and also the issue of increasing funds to address the urgent needs of these citizens. It is also hoped that representatives could be introduced to help communities have a “mind shift” on issues that they may find very difficult to process.

Letsie Puleng, sustainability adviser at the UN Programme on HIV-AIDS, said based on reports, Namibia tops global inequalities, and, therefore, concerted efforts are needed to address this issue.

“No one must be left behind, which compels us to focus on discrimination and inequalities that are often multiple and intersecting,” she said, adding that most people face various and excessive discrimination when it comes to access to health services, resources and equal opportunities.

“This is not by accident. This is really a result of discriminatory laws, policies and practices that continued to leave people behind.”

According to her, there are three aspects to inequality that can be addressed immediately. These include dealing with gender inequality and harmful masculinities; the marginalisation and criminalisation of key populations; and the value of children when it comes to social rights and access.

“We might say that in Namibia there are no laws that specifically criminalise certain things, but we see key populations perpetually discriminated against and marginalised in practice in everyday life,” noted Puleng.

“Sometimes, we may even do very good things, but unintentionally discriminate against others. We need to ask ourselves how our interventions are affecting people’s human rights intentionally or unintentionally.”

Namibia’s economy on track for growth