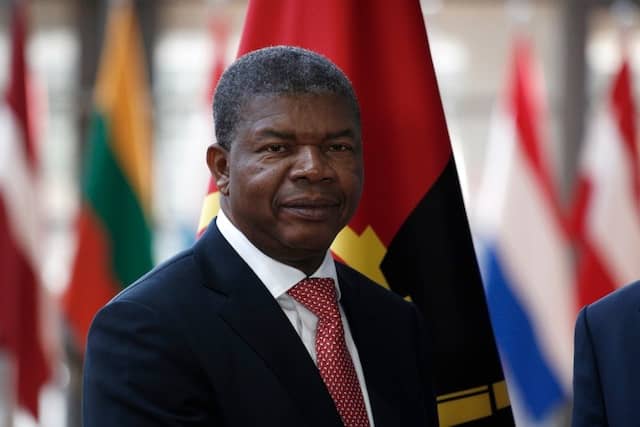 PROVINCIAL election results from Angola’s National Electoral Commission (CNE) indicate the ruling People’s Movement for the Liberation of Angola (MPLA) retains power with 53% of the vote.

Votes counted by yesterday shows MPLA had 1 219 571 votes, while the main opposition National Union for Total Independence of Angola (Unita) had 680 745 votes.

Unita, however, have rejected the results, claiming election rigging.

Angolans residing in Namibia favoured Unita, as confirmed by the results by the CNE which show that 882 Angolans based in Namibia voted for Unita, while 468 votes were counted for MPLA.

Angolans on 24 August voted in a tight election, seen as a watershed moment in Angola’s electoral history.

Millions of Angolans voted in the country’s fifth multi-party elections between the ruling MPLA, led by president João Lourenço, and Unita, led by Adalberto Costa Júnior.

Kapofi said elections were held in an environment of peace and stability, and praised the Angolan electorate for their civility and the orderly way in which they participated in the voting process.

The election body is currently still counting the final votes.