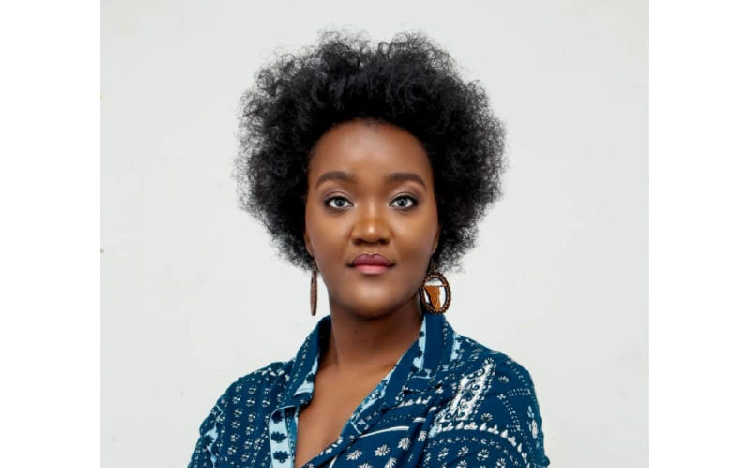 The management committee was elected on 23 August after the acting chief executive officer of the City of Windhoek, O’Brien Hekandjo, misled the High Court in a sworn statement in which he gave an assurance that a vote on a motion of no confidence in the previous management committee would not take place during a city council meeting the precious day, Gawanas says in an affidavit filed at the Windhoek High Court.

Gawanas also states that following that election, the lawyer Patrick Kauta advised her and three members of the management committee, including its chairperson, Ilse Keister, that the committee had been unlawfully elected and as a result could not take any lawfully binding decision.

The affidavit in which Gawanas gives this account was filed in response to a court application by Independent Patriots for Change (IPC) city councillors Ndeshihafela Larandja, Jürgen Hecht, Ottilie Uukule and Bernardus Araeb, who were members of the management committee before they were removed through a vote of no confidence on 22 August.

Judge Boas Usiku struck the four IPC city councillors’ application from the court roll on Friday, when he ruled that it did not meet the requirements to be heard as an urgent matter.

Larandja stated in an affidavit that the vote of no confidence, which was proposed by Keister, took place despite a lawyer representing the council, and Hekandjo in an affidavit, having assured the High Court that a decision on the motion would not be made during the council meeting on 22 August.

In her affidavit, Gawanas said she was not opposing the four IPC councillors’ application to have the city council’s decision to adopt a no-confidence motion in the former management committee, and the election of a new management committee a day later, reviewed and set aside by the court.

Gawanas recounted that a day after the election of a new management committee, Kauta contacted her and requested an urgent consultation at his office because he was concerned about the legality of the council meetings of 22 and 23 August.

She said during her meeting with Kauta, he alerted her to a paragraph in an affidavit by Hekandjo that was filed at the court on 22 August, in response to an attempt by Larandja and her party colleagues to stop the no-confidence vote from going ahead.

In that paragraph, Hekandjo denied that a vote on Keister’s no-confidence motion in the management committee was imminent and stated that the meeting scheduled for 22 August was only scheduled to hear Uukule’s response to Keister’s motion.

Gawanas said she was “stunned by these revelations and turn of events” of which Kauta informed her.

She added that Kauta advised her that Hekandjo’s undertaking in his affidavit may have resulted in the judge who heard the IPC councillors’ first urgent application deciding not to stop the no-confidence motion from going ahead. Kauta also advised her that the city council meeting of 22 August and the election of a new management committee the next day had been unlawful, Gawanas said.

Kauta repeated the same advice to her, Keister and two other management committee members during another consultation on 2 September, according to Gawanas.

In response to Larandja’s statement that the court had been informed a vote of no confidence was not to take place on 22 August, Hekandjo said in an affidavit filed at the court on Thursday last week that this information that had been conveyed to the court was looked at out of context.

Hekandjo also said if it was correct that there ought not to have been a vote on the no-confidence motion on 22 August, and even if there had been an undertaking by the council that a vote was not going to take place, the council was entitled to proceed with the vote after Larandja and her colleagues – with the exception of Hecht – decided to excuse themselves from the council meeting that day.