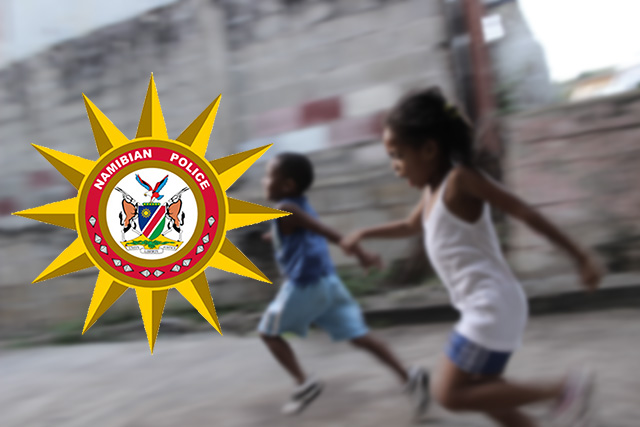 A 40-year-old man was arrested after he allegedly raped a one year 10 months old girl and assaulted her to death in Omukuku village, Omusati region.

This was confirmed by the Omusati police commander Ismael Basson who said the incident happened last Saturday.

“The suspect was arrested after the police received a report from the villagers that he tried to rape two other minors aged seven and 10 years.

It is alleged that the suspect used an unknown object to assault the victim all over the body which resulted in her sustaining a head injury to which she succumbed,” he said.