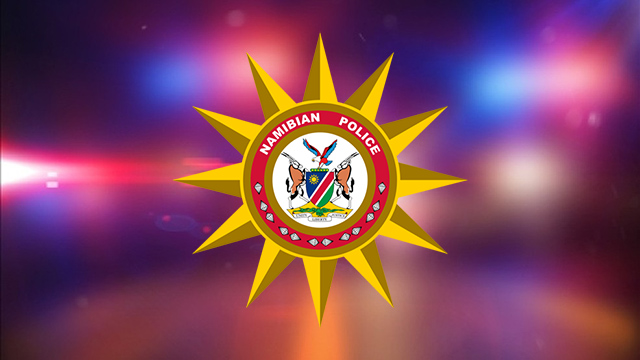 A 21-year-old man died on the spot on Monday when he was struck by lightning in the Ndiyona district of the Kavango East region.

According to the Kavango East regional acting commander and crime investigations coordinator deputy commissioner Bonifatius Kanyetu, the incident happened at around 15h00 at farm Ngaraunda.

Kanyetu said the deceased, his brother and his daughter were taking shelter from the heavy rain in a hut which was struck by lightning and caught fire.

He said the deceased’s brother and daughter both escaped unhurt and were rushed to the Nyangana Hospital.

The deceased has been identified as Maundu Muhoko.

His remains were transported to the Nyangana Hospital mortuary.

Court to rule on fight over Kanime’s job