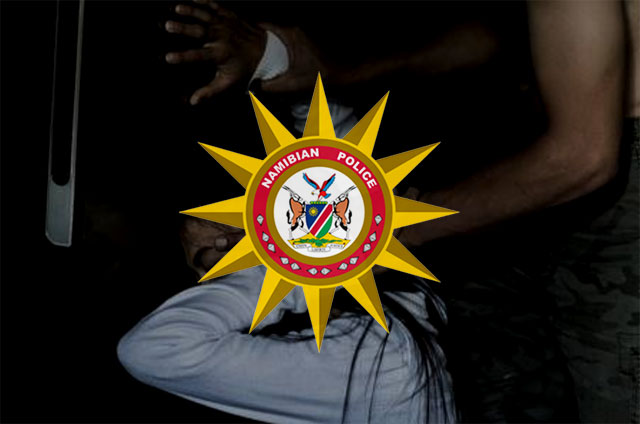 TWO cases were opened against Mavetuakuije Virere (23) for the alleged rape and assault of a girl (17) at Ongango village in the Opuwo Rural constituency last Thursday.

Virere appeared in the Opuwo Magistrate’s Court on Monday, where he was denied bail and the matter was remanded to 7 March for further investigations.

According to regional crime coordinator deputy commissioner Paavo Iyambo, it is alleged that the suspect assaulted the complainant with a stick on the left side of her arm and leg.

The teenager sustained injuries before she was allegedly raped, said Iyambo.

In another incident, a case of housebreaking with intent to steal was opened last Wednesday at Outjo.

It is alleged that Foni Somseb (28) allegedly broke into the complainant’s house using an unknown object and stole property worth N$21 900, according to Iyambo.

Iyambo said the television and MP3 music player were recovered in the possession of the suspect.

Somseb was granted bail of N$1 900 in the Outjo Magistrate’s Court.

The matter was postponed to 9 May.

'Parliament not a priority for AR'