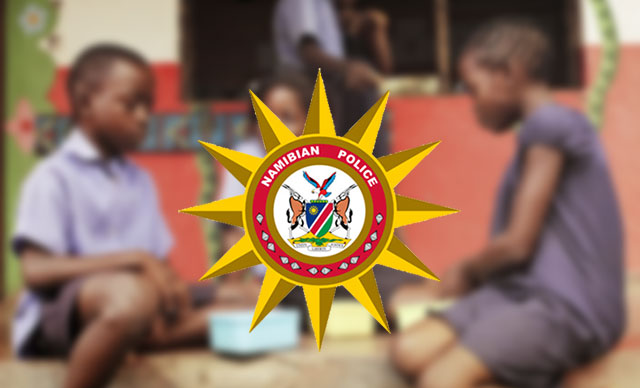 A 19-YEAR-OLD man has appeared in the Okahao Magistrate’s Court for the alleged rape of an 11-year-old girl.

The incident allegedly took place on Wednesday at 18h00.

According to reports by the Omusati police, the suspect, Niilenge Shigwedha, had non consensual sexual intercourse with the girl at her house in the same village.

“The mother of the victim noticed that her daughter had problems walking and when she probed further, the daughter revealed how the neighbour, Shigwedha, had been sexually assaulting her.

Shigwedha appeared in court on Friday and was remanded in custody for further investigations.

Loss-making Meatco gets bailout – The Namibian