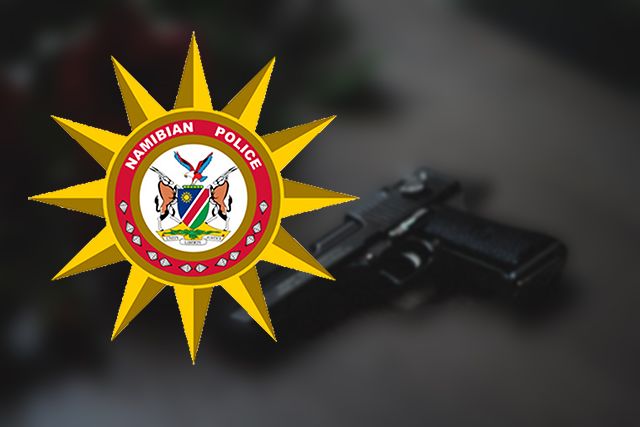 A 54-year-old male resident of Okambonde village in the Oshikoto region allegedly fatally shot himself with a gun borrowed from a neighbour.

The incident happened at the Iipopiyamba area of the village.

“It is alleged that the deceased, Leonard Kalimbo, left his house in the morning and went to his neighbour’s house where he borrowed a shotgun to allegedly shoot wild birds that had been eating his chickens. Kalimbo then went to the cuca shops in the area where he shot himself in the stomach and died on the spot,” reported Nashikaku.

Kalimbo’s next of kin have been informed.

‘That is a secret I kept from everyone at school’ …School by day, security guard by night