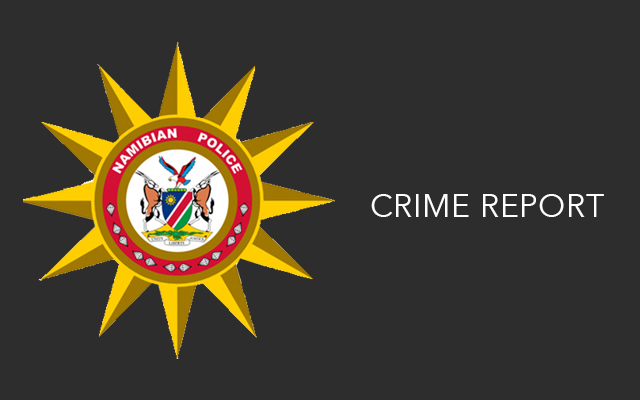 Police in Omusati have reported the arrest of man after he allegedly dug up his father’s remains, removed the skull and set it on fire.

“The suspect, who is a biological son to the deceased, allegedly destroyed his late father’s grave, removed the deceased’s skull, set it on fire and it turned into ashes,” Simaho said.

Goal drought at Oshakati – The Namibian