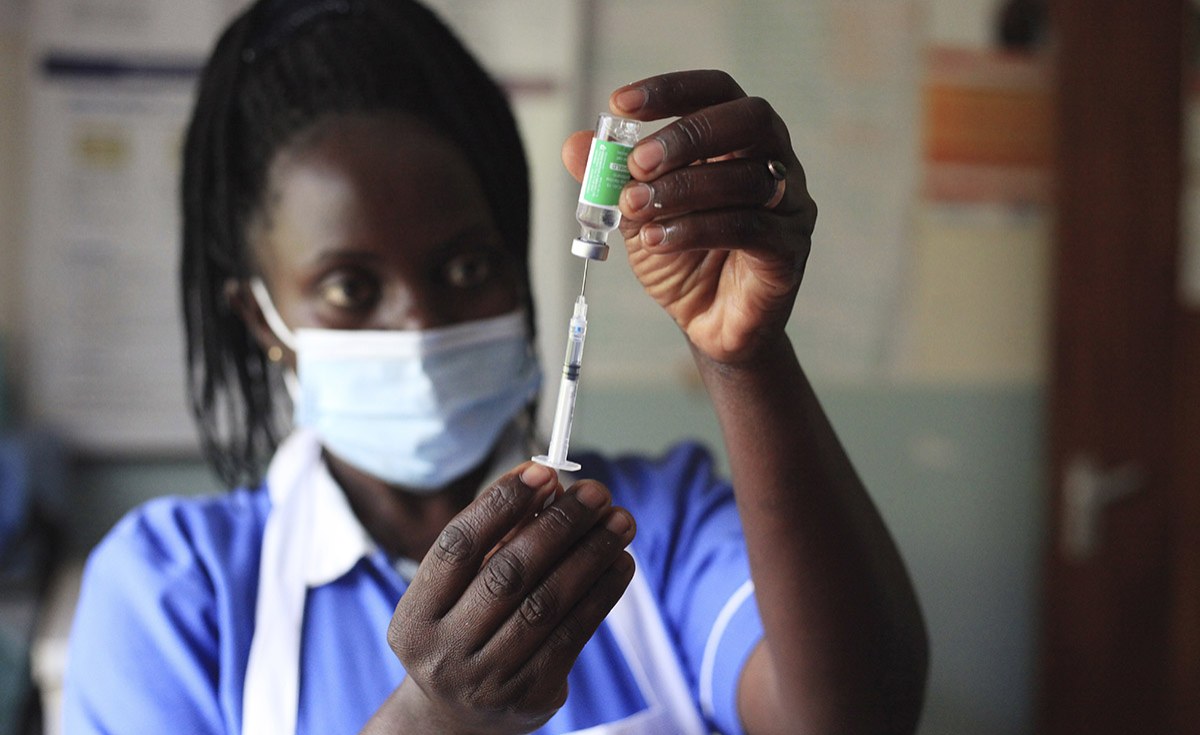 The Ministry of Health has said the country has used all the 2.9 million cholera vaccines in all health facilities.

The Ministry has therefore called upon Malawians to observe good hygiene as the government of Malawi is engaging the World Health Organisation (WHO) for another donation of the vaccines.

Public Relations Officer for the ministry, Adrian Chikumbe, confirmed the development to the local media.

“It is true that we no longer have cholera vaccines. We have used all the vaccines we had. But I would like to urge all Malawians to observe hygiene as we continue the fight against this disease,” said Chikumbe.

Commenting on the matter, health activist Maziko Matemba has asked government and Non Governmental Organisations to do all they can to ensure that the country gets the vaccines as soon as possible.

“The vaccines are very important and government should see to it that the country gets them as soon as possible. On the other hand, people should not relax because there are no vaccines but observe cleanliness at all times to avoid spread of the disease,” explained Matemba.

Records show that 881 people have died of cholera in the country.

In another development, the Blantyre District Council Health Office has announced a confirmed case of polio in the district.

In an official communiqué released on Thursday dated January 19 and signed by Director of Health and Social Services, Dr Gift Kawalazira, the Health Office says the polio case has been identified from Ndirande Matope Township.

The sample was sent to the Ministry of Health in December, 2022 after active surveillance by health workers and it involves a 14-year-old girl.

“Currently, investigations are underway by Blantyre DHO team to establish further details on the case.

“The district is informing the general public that there is no need for alarm as the district managed to vaccinate all eligible children during door to door Supplement Immunization Activities (SIA) conducted in 2022. As the office continues to strengthen routine immunizations, all mothers and caregivers of under one children are encouraged to ensure that they have received all the recommended doses for Polio vaccine,” reads the communiqué in part.