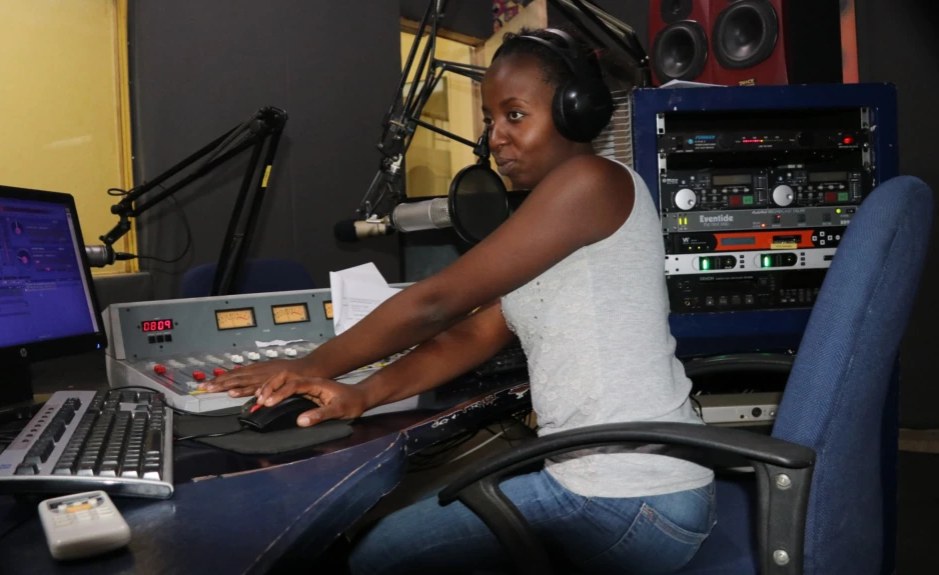 Blantyre, Malawi — Malawi’s government has closed three television stations and six radio stations for failing to pay annual license fees. The country’s media authority is expected to revoke the licenses of up to 30 broadcasting outlets by the end of the year. A local media advocacy group says the action is ill-advised and unfair.

Mandy Pondani, vice chairperson of the Media Institute for Southern Africa in Malawi (MISA-Malawi) told VOA the shutdowns are shrinking the media space and washing away freedoms and democratic gains attained over the last thirty years.

She said Malawi’s Communication Regulatory Authority, or MACRA, should consider the economic impact of the closures.

“We are looking at an economy that is not doing well,” Pondani said. “You can agree with me that in Malawi now almost every business has been affected. And obviously media institutions have been making a lot of money. And we are also coming from the pandemic which almost shut down the institutions. So, we thought maybe MACRA would have been considerate enough in issues like those.”

Recent notices from MACRA show that in total, licenses for 23 radio stations and six television stations may be revoked by the end of the year.

Some stations paid their fees but are still being shut down.

Aubrey Kusakala, station manager for Rainbow Television, said his station was closed despite settling its $10,000 bill.

He feels the matter is politically motivated.

“Because we are looking at how we have been treated,” he said. “We made a payment on the 20th of June. They withdrew that payment almost two months later, meaning to us that they were not interested in the money. They were interested in our closure. Some of the information we have gathered clearly shows that the government through MACRA did not want us to exist on the market.”

“What is happening now is unprecedented,” said Pondani. “In the 50 year-plus of independence for Malawi, we have never seen a regime shut down media houses as this regime is doing. And it is denting and not reflecting well on the administration. If truth is to be told everybody knows the role the media played for this administration to be in power. And then to be going through this treatment it really doesn’t feel well, it doesn’t feel nice.”

MISA-Malawi said the shutdowns have eliminated 250 jobs held by media professionals and support staff and that another 500 people are expected to lose their jobs by the end of the year.

Zadziko Mankhambo, communications manager for MACRA, said the shutdowns have nothing to do with press freedom or politics, and there are conditions attached to the broadcast licenses, which must be followed.

Among them, he says, is adherence to the timetable for payments.

“Moreover, MACRA is one of the agents that have advocated for media freedom,” he said. “At the moment, MACRA is ensuring that there are more media houses. And as we are talking there are so many licensees who are waiting to have frequencies to start operating according to the law.”

Mankhambo said MACRA has no plans to reverse its action unless there are changes to the law the authority is enforcing.

However, MACRA has said the closed media houses can apply for new licenses once they settle their outstanding payments.

Malawi: Macra in the Process of Developing E-Waste Strategy to Protect Environment and Citizens’ Health