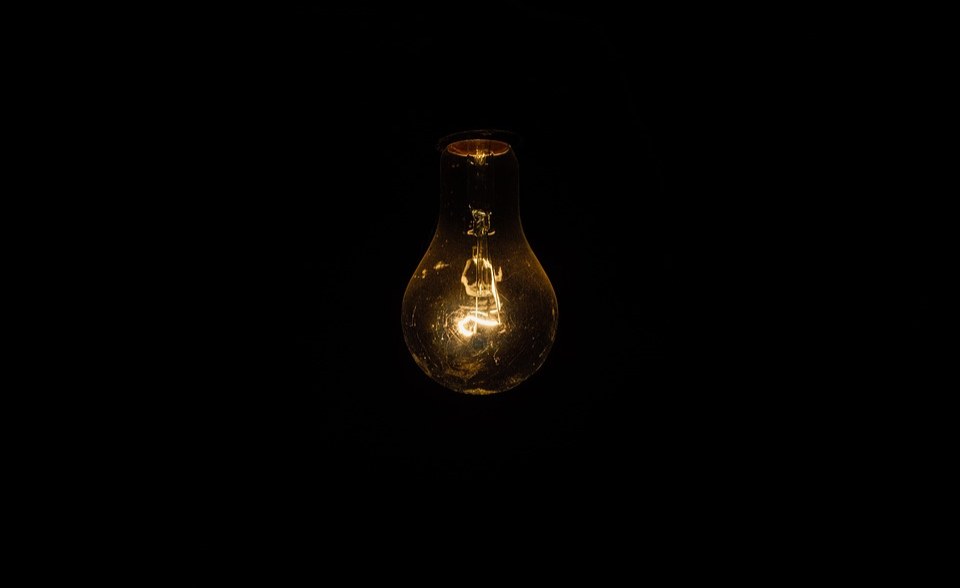 Malawi President Dr. Lazarus Chakwera says his administration is determined to triple the country’s power base in an effort to end blackouts for decades to come.

Chakwera said it is against this background that his government is creating what he described as endless avenues for electricity-dependent economic activities that have never been possible in this country.

The Malawi leader made the remarks at the Malawi Investment Summit, which took place at the Bingu International Convention Centre in Lilongwe on Wednesday.

He dared Malawians to believe that the current power outages will “cure by the end of the year.”

“The current blackouts are a temporary headache we will cure by the end of the year, but the real story in the end, the real story when all these new power plants are completed, will be that my administration tripled the power base of the country and ended blackouts for decades to come, thus creating endless avenues for electricity-dependent economic activities that have never been possible in this country,” said Chakwera.

At this point, President Chakwera disclosed that Kapichira Power Plant, which suffered extensive damage from the tropical cyclone Ana early this year and triggered the current spate of blackouts across the country, will be back on line by Christmas “and we will be back on track with our goal to raise Malawi’s power generation capacity from less than 400 megawatts to 1000 Megawattts by 2025.”

He said it is against this background that yesterday, his government signed a binding agreement to construct a 350 megawatt Hydro Power Plant at Mpatamanga with money from a consortium of financiers led by the International Finance Corporation of the World Bank Group.

“The real story in the end, the real story when all these new power plants are completed, will be that my administration tripled the power base of the country and ended blackouts for decades to come, thus creating endless avenues for electricity-dependent economic activities that have never been possible in this country.

“One such avenue is the development of a robust digital economy, which is why we are also pursuing investments in ICT infrastructure that will ease transactions and expand the reach of our products into new markets by maximizing the 3000 kilometre-long national fibre backbone we are building to create a digital economy of the future,” he said.

Added Chakwera, “Another avenue of economic activity that our expanded power base will open up is mining, and so we are inviting suitably qualified investors to partner with us in the development of mining infrastructure to fully take advantage of the discovery of rare earth elements, alluvial gold, limestone and dolomite, coal, rubies, uranium, rock phosphate, talc, oil, gas, and the largest deposit of rutile in the world.”

The Malawi President further stated that his administration is fighting a culture of dysfunction and disorganization at EGENCO, ESCOM, and Power Market Limited, which are blamed for a dysfunctionality that resulted in a national blackout two weeks ago.

Chakwera said he has already spoken with officials from NOCMA and MERA to find lasting solution to the fuel shortage in Malawi.

“I had officials from the Ministry of Energy, NOCMA, and MERA in my office up until past midnight last night, and today they are working around the clock to address the situation with my instructions.

“I know that the current shortage of fuel is adversely affecting manufacturing, businesses, work, and domestic life, and I want to assure you that we are seized of this matter to ensure that there is product in the service stations in the short term, while we work on the long term forex issues that are at the root of this problem.

“We have therefore already secured 28 million dollars from local banks for this purpose, and we are in pursuit of another 50 million dollar facility for the same, on top of instructions the Reserve Bank has received to prioritize fuel procurement in the allocation of any forex we secure. So as we speak, we have over 6 million litres being brought into the country, while at the same time we have doubled the daily distribution of the product we already have in our reserves to ease the burden, and I want to thank all Malawians for their patience as we attend to this problem as a matter of urgency,” said Chakwera.