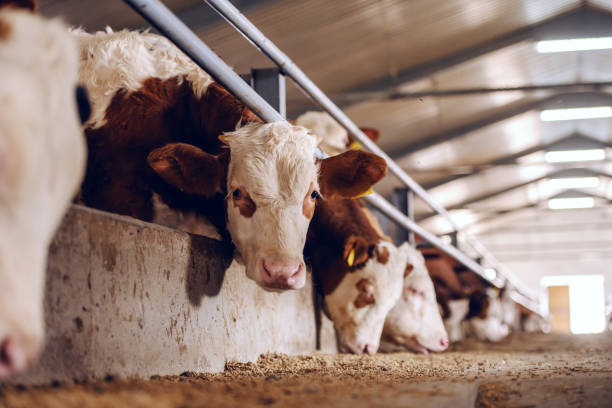 LIVE exports continue being the mainstay of the livestock sector compared to last year, with cattle exports increasing by 23,1% year on year (y/y) and goats rising by 50%, although sheep exports dropped 3,6% in October 2022.

According to an analysis by Simonis Storm Securities, South Africa and Botswana were the sole export destinations for mutton and pig products, respectively, whereas most beef products went to the European Union (71,4%), South Africa (12,8%), China (12,4%) and Norway (3,2%), following a lift of export bans in the third quarter of 2022.

Total livestock marketing activity (slaughtering and exports combined) has recorded higher levels throughout most of 2022 year to date (YTD).

These levels should largely support growth in the agriculture industry, given that livestock is the largest sub-sector in the industry.

Weaner prices exceeded cattle prices for some time, as South Africans paid higher prices during restocking times and as farmers expanded herds following the drought period. However, this trend has reversed since mid-2022, said Simonis.

According to Simonis, YTD, the value of fish exports is marginally above the value of exports recorded in the same period last year (January to September).

Average farm gate prices for various horticulture products decreased by 4,6% on an annual basis in September 2022, according to the latest data available from the Namibian Agronomic Board.

At the same time, average retail prices have increased by 25%. This is a clear indication of an increase in business costs as fuel (diesel), plastic, packaging and other materials have seen significant price increases in recent months.

Kahimise to head ECB – The Namibian