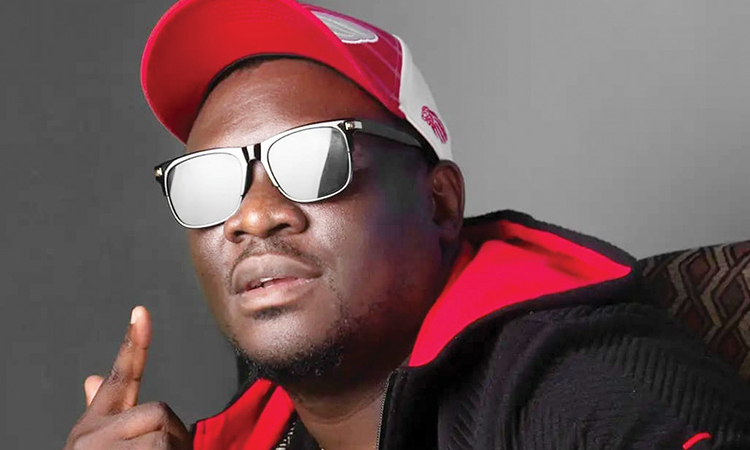 AFRO-pop and rap artist Lasarus Mvula started his musical journey in 2019 and has been consistently making music since then, despite hardships.

Known among his peers as Lazza, the ‘Mwamwala’ and ‘Oshapuka’ hitmaker now has four albums under his belt after he released his new project, titled ‘Affirmation’, two weeks ago.

“Affirm positivity in life . . . growth . . . to be strong physically, mentally, and spiritually,” he says.

The album is currently enjoying airplay on local jukeboxes in shebeens and on some local radio stations.

It was produced by Elvo, Raphard, and Andrew On the Beat.

The track ‘Survival of the Fittest’ is about being strong in the industry and encouraging people to follow their dreams.

‘Taamba Epata’ could be a hit during the upcoming wedding season.

Lazza says he dedicates the song to people who are getting married, encouraging them to love one another and stay loyal to each other.

The track is complemented by a music video which was released as a single for the album, and has already attracted 3 600 views on YouTube.

“After the pandemic, this is just the song to dance and vibe to to welcome the summer,” says Lazza.

The artist says he is also an author and an accountant, and discovered his passion for singing and writing at the age of 15.

Commenting on the industry itself, Lazza says it is seeing massive growth.

Musicians arrested on stage over visas

It’s do or die for Namibia