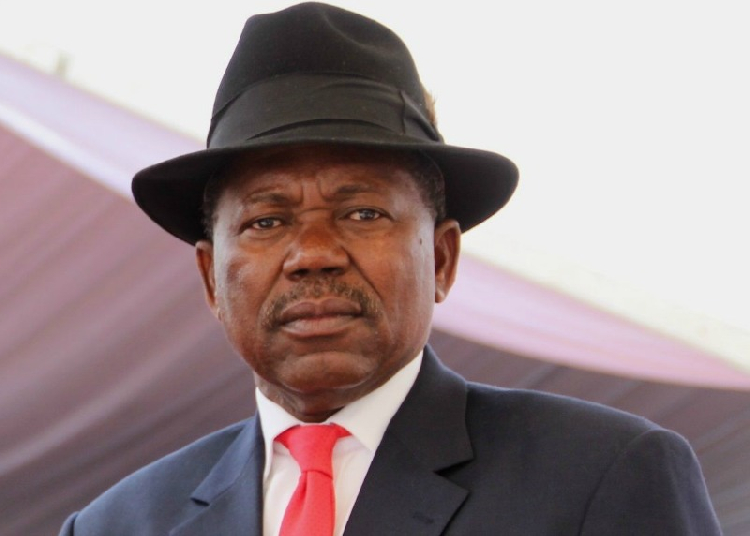 DEFENCE and veterans minister Frans Kapofi has withdrawn from the race to be the Swapo candidate for the 2024 presidential election, which would have put him in pole position to succeed Hage Geingob as head of state.

The Swapo vice president elected at the party’s upcoming congress automatically becomes its candidate for the 2024 presidential election.

“I can confirm that I quit,” Kapofi told The Namibian on Wednesday.