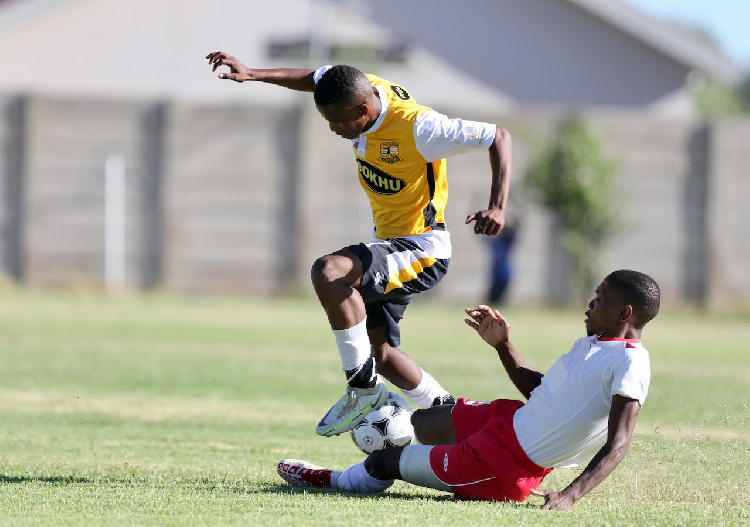 LIFE Fighters and Julinho Sporting occupy the top two spots in the Debmarine Namibia Premiership after collecting maximum points from their opening matches over the weekend.

The Otjiwarongo outfit trounced Black Africa (BA) 3-0 on Saturday, and followed that up with a 1-0 success over Young African (YA) yesterday at Mokati Stadium.

Likewise, Julinho won their season openers at Rundu Stadium, beating YA on Saturday, and BA the day after by 2-1 score lines.

The results were not surprising, given that BA and YA only began training for the chaotic start to the league last week.

Julinho and Fighters have nearly a full month’s preparation behind them.

Blue Waters were the only home team not to record a victory over the weekend.

They were held goalless by Eleven Arrows in the coastal derby played at Walvis Bay’s Jan Wilkens Stadium on Saturday.

Also getting their season off to a winning start were southerners Young Brazilian with a narrow 1-0 victory over Tura Magic at Karasburg Stadium, and Okahandja United enjoyed a 2-1 home success against Mighty Gunners.

This weekend, Civics, Orlando Pirates, Tigers and Citizens belatedly get their campaigns underway, having come to a “compromise” with the Namibia Football Association.