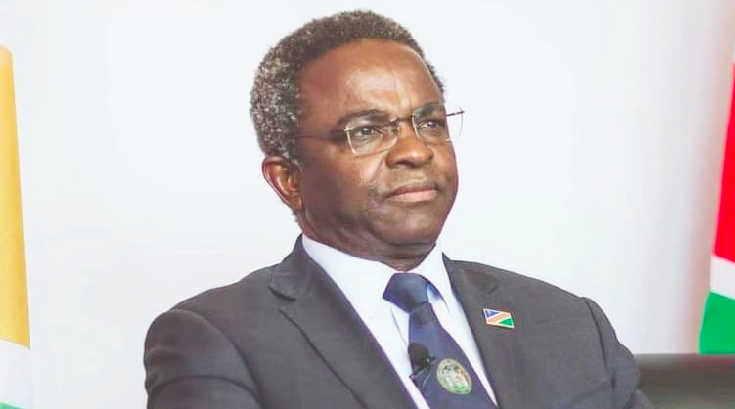 THE Independent Patriots for Change (IPC) leader Panduleni Itula has dismissed claims that his party paid voters from outside Swakopmund constituency to participate in the by-elections last month.

He made these remarks during a party leadership meeting at Swakopmund on Saturday.

The allegations stem from a caller to one of the vernacular radio stations.

“How do you vote in a constituency you don’t belong to? That is propaganda,” he said.

He accused the station of unethical media practices for allowing a caller to utter the allegations without giving his name or the alleged IPC official who made the payments.

“We also need to ask that radio station about its ethical principles before anybody is allowed to say something. Cut them off and ask who is calling? Where are you calling from? What is your number? Let’s first insure before telling a lie,” said Itula.

Itula questioned why IPC leaders in the region had not taken any action against the defamatory statement.

He urged them to speak up on issues of the party to counter propaganda.

The party’s Erongo regional chairperson, Aloisius Kangulu said he will not justify allegations without origin.

“My office will never address allegations of no fundamental basis to publicly refute pronouncements made against IPC, particularly in Erongo region,” he said.

A day in a 'okalefa'