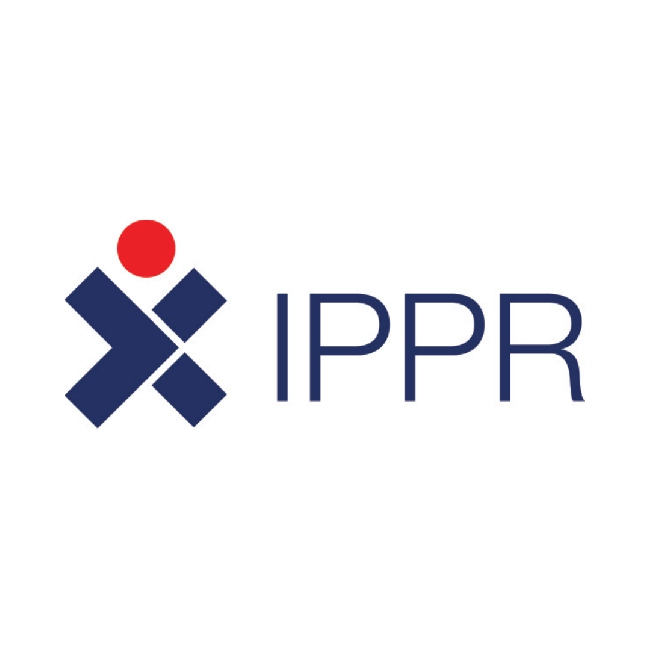 NAMIBIANS have the right to know the loans the government wants to take out, how such funds will be used,and how they will be repaid.

Also, just because someone offers the state a loan, does not mean the treasury should take it.

These are the reservations by the Institute for Public Policy Research (IPPR), which is further calling on the Ministry of Finance and public enterprises office to publish the details of Namibia’s debts as part of the national budget.

IPPR also joins the line of opposition leaders that are calling for parliament to be responsible for approving all foreign loans to the public sector.

“This would oblige the minister to explain to parliament why a loan is being taken, what impact it will have,and how it will be repaid,” said IPPR executive director Graham Hopwood.In less than a month, finance minister Iipumbu Shiimi will table the national budget for the 2023/24 fiscalyear and it is expected to have the national debt level reaching over N$150 billion.IPPR said before Shiimi’s time in office, questions were already lingering on debt sustainability during former finance minister Calle Schlettwein’s tenure.

For the coming year, it is expected that debt levels will reach over 70% of Namibia’s national output, from about 56% during Schlettwein’s years in 2015/16.

The high debt levels amid slow economic growth has also led to the country suffering blows from credit rating agencies, and subsequently high debt servicing levels.Public debt in Namibia is made up of treasury bills and government bonds standing at the end of September2022 at N$101,5 billion.

These funds are borrowed through the Bank of Namibia.About N$35 billion was borrowed at the hands of the treasury, with power given to the minister to borrow without consulting anyone by the State Finance Act.

Last year, Independent Patriots for Change (IPC) leader Panduleni Itula had said the Ministry of Finance must stop borrowing money without the consent of Namibia’s parliament.

“The Ministry of Finance goes around borrowing money from everywhere else. We, the taxpayers, are going to be liable for paying.

You will be liable for paying all that debt… yet you have not been consulted by anybody during the borrowing of that money,” he had said.

These frustrations are shared by the IPPR.Loans have been taken from multilateral financial institutions such as the African Development Bank (AfDB),the World Bank or the International Monetary Fund.

There are also loans, according to the IPPR, that the state negotiated with China and Germany. Not much public information is available on bilateral loans from China, said the research agency, which makes it difficult to enforce some sort of accountability.

In addition to taking out loans itself, the government also provides guarantees for loans taken out by public organisations, primarily public enterprises.

In total, domestic and foreign loan guarantees total N$2 billion and N$8,1 billion, respectively.IPPR said Namibians have grown accustomed to hearing from their ministers of finance about the need for fiscal belt-tightening and the importance of reducing the ratio of debt-to-gross domestic product.

“Paradoxically, this goes hand in hand with the government continuing to sign ever bigger agreements for more debt,” said the agency.Other countries also borrow, and IPPR said Namibia has the highest level of debt within the Southern African Customs Union (similar to South Africa) but that within the Southern African Development Community, Angola,Mauritius, Mozambique and Zambia have higher levels of debt.

At a high level of debt, IPPR said Namibians should ask what the country has “to show for all this borrowing?”.Steps need to be taken to ensure that debt doesn’t become a problem, as it is for Zambia, and the research agency wants all public debt to be centralised, and for parliament to be given the authority to approve all foreign loans to the public sector, as is the case in neighbouring Botswana.

Third, all loans should be subject to greater economic scrutiny.“Namibian debt is approaching levels that in other countries have led to debt distress.

It should in future be much more cautious about taking on new debt. Just because someone offers you a loan, does not mean you should take it,” said IPPR.

Finance ministry’s spokesperson Wilson Shikoto said the IPPR call is not new, and approval happens through parliament.“Parliament is currently involved in approving the national budget, which is referred to as an appropriation bill after approval.

The national budget tabled in parliament by the minister of finance annually, includes the revenue, expenditure and the budget deficit’; the difference between revenue and expenditure.

The change inthe debt is the function of the level of the deficit, approved by parliament through appropriation,” he said.Email: [email protected]: @Lasarus_A