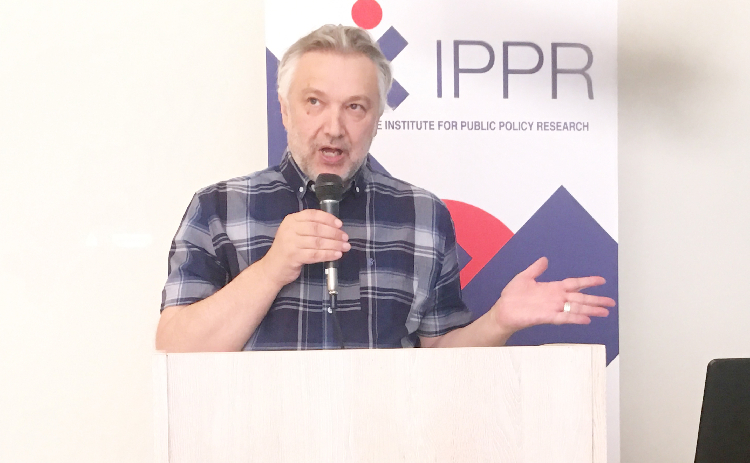 The best local authorities are those of Oshakati, Windhoek, Swakopmund, and Walvis Bay.

This is according to a local and regional government assessment report that was released by the Institute for Public Policy Research (IPPR) recently.

They are among 32 local and regional councils which took part in the assessment covering a two-year period from September 2020 to August 2022.

The assessment focused on all 14 regional councils and 18 larger towns and municipalities.

IPPR research associate and author of the report Kitty Mcgirr this week said the local and regional authorities were assessed in terms of participatory democracy, fiscal transparency, service delivery, online presence, the incidence of corruption, and mismanagement among others.

In terms of participatory democracy, Mcgirr said most local and regional authorities publicise their ordinary council meetings online, with some opting to publish annual calendars indicating all meeting dates and times for the year ahead.

“These meetings appear to be generally well attended,” Mcgirr said.

The assessment found that poor financial recording and management remain the biggest challenge at regional and local government level.

“None of the 32 councils under review received an unqualified opinion from the Office of the Auditor General in their most recent audit reports, most of which were late submissions, with the vast majority receiving adverse or disclaimer opinions,” Mcgirr said.

Currently, only the City of Windhoek has taken steps to implement Ipsas training.

In terms of service delivery, the majority of local and regional governments are experiencing significant housing and serviced land application backlogs.

“Service delivery failures have been especially visible with respect to water cuts and clean water shortages, often due to high utility debts,” she said.

Mcgirr said some of the worst-performing authorities include the //Kharas, Zambezi and Kavango East regions, as well as towns like Okahandja, Outapi, Karasburg, Mariental, and Rundu.

She said “councils with multiple party representation have been mired by political infighting, recalls and resignations . . . “.

IPPR executive director Graham Hopwood said this was the first time the institute tried to look at the level of transparency and access to information at local and regional level.

“It is clear that there is a lot happening at the sub-national level. Certainly a lot of resources are being diverted to that level, we need to know more about what’s happening in our regional councils and in our local authorities,” Hopwood said.

Members of the audience who attended the launch of the report called for capacitation of the regional and local authorities’ staff.

Education consultant Justin Ellis commended the best-performing regional councils – especially the Kunene and Kavango West regions which are considered to be some of the poorest.

Erongo regional governor Neville Andre has welcomed the findings, saying it indicates that as leaders they are continuing to move in the same direction.

“When you have such acknowledgement from those who have done the survey, it shows we have done it as it is,” Itope said

“When I lead the region, I lead it with the assistance of those around me . . . We work as a unit,” he said.

Oshana regional governor Elia Irimari said: “The management of the regional council and the entire staff of the Oshana Regional Council have been recognised and applauded for being the cleanest and the most honest region in the country.”

Great-grandson says Von François ‘did a lot for this country’