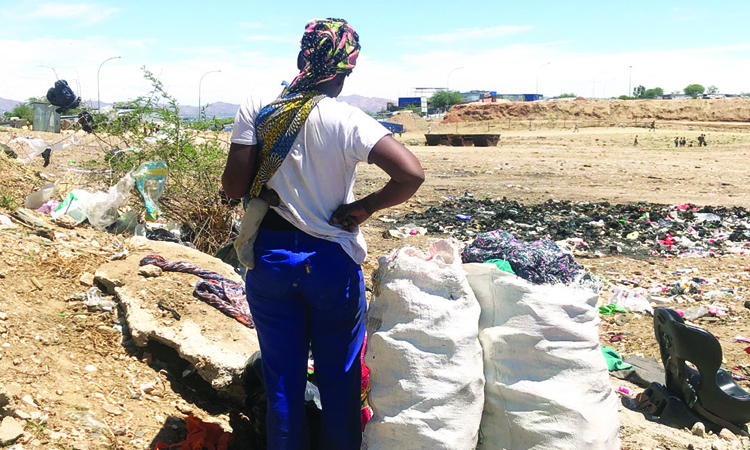 She recently spoke to Desert Radio on the release of the latest edition of the journal, titled ‘Inequality and Social Justice’, which, she said, grapples with Namibia’s most urgent social justice question, namely inequality.

“A lot of people blame inequality on corruption and other things. Corruption does partly play a role, because it diverts resources of the state, and these resources that should have been available for development are then captured mainly by political elites,” she said.

“That’s just a small part of what contributes to inequality. At the base of it is the unequal economic development model that comes from our history,” Edwards-Jauch said.

Edwards-Jauch said Namibia’s past has created an unfair disadvantage for the previously disadvantaged who remain excluded from the key means of production.

“Raw minerals were extracted from Namibia to enrich and develop the global economy, and led to a model of underdevelopment inside most of Africa. Vast amounts of wealth are taken out of the country. They leave the country through illicit outflows,” she said.

Edwards-Jauch said the base of the developmental model of Namibia is still stuck in the past, while the latest journal provides a platform for critical debates among all relevant stakeholders.

“So, yes, it is a very serious problem. You cannot just look at the statistics. You can see it ..,” he says.

He says the best way the government can deal with inequality is to start with the neoliberal economic system adopted by Namibia at independence as it perpetuates inequality.

“The government can adopt a new model mostly when it comes to resource allocation. If the government can take in the people’s resources, such as mineral resources and fisheries, then take the proceeds from those and use that to have all kinds of programmes, such as housing or better education systems,” he says.

“The current one where the government is dishing out mineral prospecting rights, fishing rights to individuals, that is what creates the huge inequality, where you are having a small political elite who are lining their pockets and become wealthy overnight by selling those rights to foreigners, while others have nothing.”