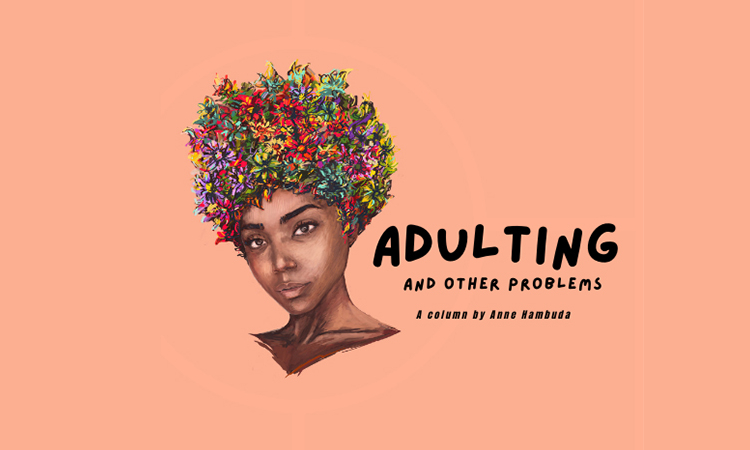 I'm in my third season of the Netflix reality show 'Love Is Blind' and honestly each iteration just gets worse than the last.In the first season, I think everyone in the cast was, to some extent, genuine because they honestly had no idea what to expect. They entered this dating game show with open minds and basically no expectations, as it had never been done before. Because of the format of the show, anybody who entered after that season knows what's coming and knows to what level of fame the show can push them. I think that guides a lot of them in their behaviour, leaving us with disingenuous contestants pretending that they are looking for true love.The show is about dating multiple people without ever seeing their faces. Ten women and 10 men enter pods anonymously and go on several dates with people while they work out who their type is. The aim of the experiment, according to Nick and Vanessa Lachey, is apparently to determine whether people can fall deeply in love without ever seeing, touching or smelling each other.These people are supposed to build connections solely based on what they speak about on their several dates. By the end of the 10-day dating, if they have met the person that they think is for them, then they should propose marriage.And then say “I do” within a couple of weeks.Two couples from six engagements are still married from season one. Season two has seen several divorces and nobody has survived the experiment. Now here we are with the third group of aspiring spouses.I think I watch the show because I like the anxiety that it gives me. It's like watching a scary movie and feeling your heart jump every time you think the bad guy is around the corner or hiding in the shadows.There's some type of adrenaline that comes with consuming something that actually terrifies you.This show is no different.As someone who has experienced their fair share of ups and downs in the dating world, I've definitely been left with some insecurities and some fears and some hopes and some dreams.I can definitely relate to the deep desire to find love and to find someone who sees you.With this show, you will be confronted with your fear of rejection, your insecurities, your personal flaws and the undeniable and terrifying truth that you want to be loved fully. Watching other people put themselves on the line, wearing their hearts on their sleeves, going after what they want, being let down, crying and fighting is not an easy task.And yet I can't look away. It's like seeing people compete on 'Fear Factor'. I recently started a YouTube channel so that I can teach myself video editing and also document my journey as a human being. It's so nerve-racking and so anxiety-inducing to put yourself out there like that and hope that people actually like you.It's so difficult to want to be accepted, but also so freeing when you don't care and you let loose and be yourself.I think being a creative and choosing to put your work out into the world is a lot like falling in love. You make yourself humble, vulnerable and truthful, then you open your heart. * Anne Hambuda is a poet, writer, YouTuber and social commentator from Windhoek. Email her at annehambuda@gmail.com or follow her online for more

All set for Wernhil extravaganza