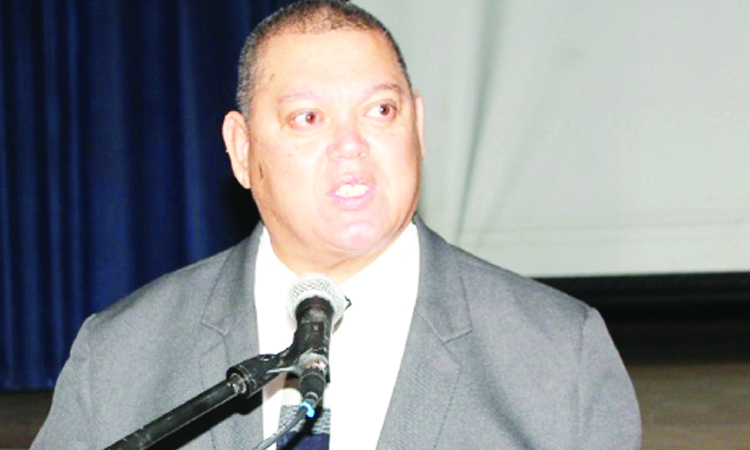 REGARDLESS of sourcing N$10 billion in export earnings during the last financial year, increasing fuel prices are putting the fishing industry in a difficult position in its attempt to juggle rising operational costs and a foreign market price for its fish.

Minister of fisheries and marine resources Derek Klazen, during his annual address to the industry at Walvis Bay on Friday said the fishing sector remains one of the significant contributors to economic growth, employment creation, nutrition, and foreign exchange in Namibia.

It accounts for over 14% of Namibia’s export earnings from fish and fisheries products valued at N$10 billion, which is 4,5% of the national gross domestic product.

But rising fuel prices are hampering exponential growth, representing the second-highest expenditure after salaries and wages for most companies in the industry.

Klazen said an increase in fuel prices also increases fixed costs, such as depreciation and salaries.

Another cost hike is the transport cost of input to fish production, as well as end products to the markets.

Consequently, the high production cost of fish is likely to negatively impact the fish price in the markets.

“With all these increases the industry struggles to keep the prices as is, which is tough in foreign markets where our industry has to compete with other countries’ products.

“This makes it difficult for our people, because if they need to increase the prices in foreign countries, these countries will tell us to take our fish elsewhere because they can get a similar product from elsewhere,” Klazen said.

“I hope people will still love our fish more than others . . . even if there are small price increases.”

In the same breath, Klazen warned fishing companies defaulting on quota fees and related levies that his ministry will not issue licences until arrears have been settled or settlement plans have been approved by the ministry.

“The state needs these funds to implement its programmes and projects,” he said.

Being more optimistic about the fishing industry’s strong economic potential, chairperson of the Walvis Bay Chamber of Commerce Johnny Doëseb at the event said fisheries should continue to be used as a catalyst to unlock the development of other subsectors of the economy.

“The fishing industry should not just stop with fishing. There is a value chain of other subsectors. The N$10 billion earned can translate into N$160 billion in value addition, and that is a reality,” he said.

He said healthy tripartite relations based on win-win formulas between the public and private sector and labour unions are crucial for the economic development of the industry and its beneficiaries, which should be all Namibian citizens.

My career – The Namibian