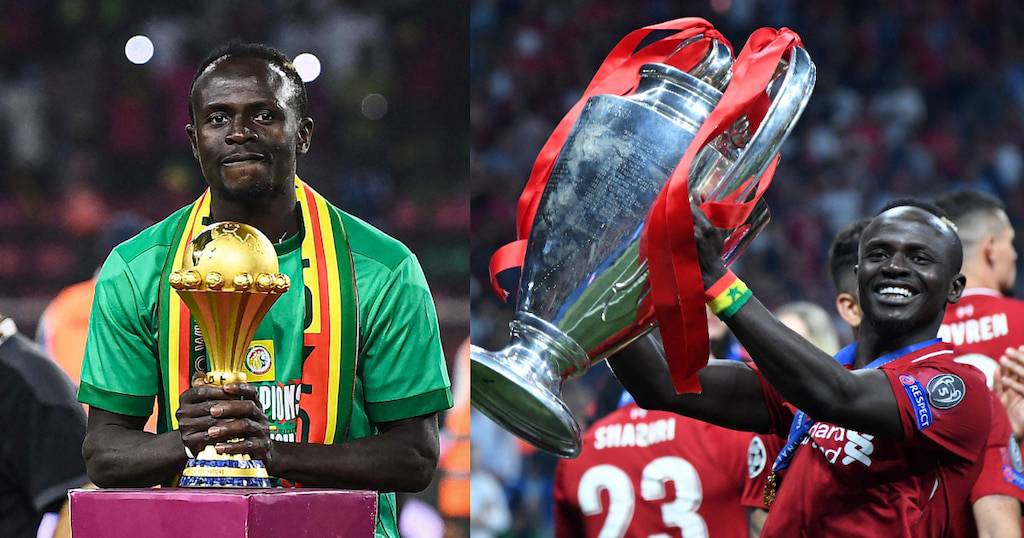 Senegal’s talismanic star-forward Sadio Mane will miss the 2022 FIFA World Cup in Qatar due to a leg injury, a devastating development to the whole football world at large. Team officials announced that the Bayern Munich player failed to recover from a leg injury he picked up during the club’s match versus Werder Bremen last week.

The team’s doctor Manuel Alfonso announced on the official Twitter account of Senegal, “Unfortunately, today’s [Thursday] MRI shows us that the improvement is not as favourable as we imagined and unfortunately, we have to withdraw Sadio from the World Cup.” This effectively means that Sadio Mane will not play any World Cup fixture as the injury rules him out completely.

Alfonso shared the news with the world, remarking, “The latest news has arrived just now, and since the injury to Sadio Mane which happened on Nov. 8, we made contact very quickly with Bayern Munich to have the information. The next day, the club communicated to us the images of the first MRI he undertook, which showed an injury to his right knee and for which we went to examine the player and take another look at the images right at the heart of the club.

“This is why I travelled on the 10th and 11th of November to get all of his data. It was decided to undergo another MRI today [Nov. 17] to understand the evolution and determine whether or not it was possible for Sadio Mane to keep his place at the World Cup.

“And, sadly, today’s MRI has shown that the evolution is not as favourable as we’d have imagined, and so we’ve resolved—sadly—to declare that Mane is forfeit for this World Cup, and normally a surgical intervention will be scheduled very shortly.“

Sadio Mane, famous for his glorious exploits with former club Liverpool FC, suffered a leg injury in Bayern Munich’s 6-1 walkover against Werder Bremen, being forced off the field after 20 minutes of play.

The match was played on November 8th, with Bayern’s coach Julian Nagelsmann saying that Sadio Mane had suffered an excruciating blow to his  “tibial plateau”, and that the player needed an X-Ray to ascertain the full extent of the injury.

A further MRI scan showed that surgical intervention was indispensable for the successful recuperation of the much-admired forward. Bayern confirmed that Mane went through a successful surgery, and he will have his rehabilitation at the club’s facilities in the “next few days”.

Mane led Senegal—affectionately referred to as the ‘Lions of Teranga’—to its first ever Africa Cup of Nations (AFCON) title in February 2022, having narrowly edged Egypt in a fiercely competitive final match. With the latest injury update, such buoyance has been shattered.

It was Sadio Mane who scored the decisive penalty in the AFCON final that led Senegal to continental glory for the first time.

Senegal launch their FIFA World Cup excursion in Qatar without Sadio Mane, and the country’s first match (Group A) is against the Netherlands on Monday (21 November). They will play Qatar on 25 November, then Ecuador on 29 November.

Mane, now aged 30, is Senegal’s record scorer. He has been awarded the African Footballer of the Year award two times.

The onus is now on the rest of Senegal’s national team players to carry the hopes of the country and the continent to lofty heights; proving why Mane’s injury must not preclude the Lions of Teranga from achieving their best on the prestigious global stage.

Live Betting | Bet on Your Favorite Sports During the Game! | The African Exponent.