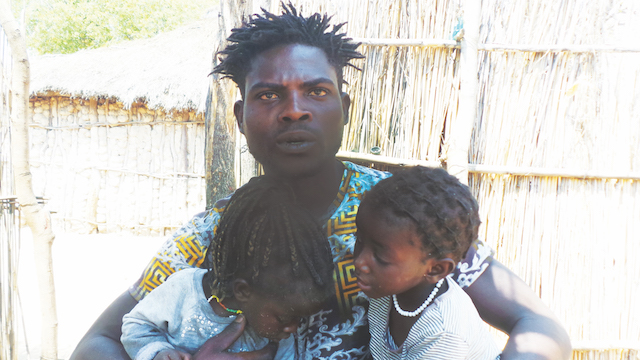 THE Ministry of Environment, Forestry and Tourism will compensate the family of Annastasia Haingura (22), who was killed by a crocodile at Mupapama village in the Kavango East region last weekend.

Ministry spokesperson Romeo Muyunda yesterday said the ministry has concluded its investigations into the case.

He said the ministry regretted the incident.

Haingura was fishing with her cousin in the Okavango River when the crocodile attacked her.

“Indications are it was not a provoked or negligent incident. There are already engagements with the family to administer the claim through regional officials to be assisted in terms of funeral arrangements,” Muyunda said.

The ministry’s human-wildlife conflict compensation policy offers a maximum of N$100 000 when an individual has been killed by a crocodile, hippo or any other wild animal.

“In light of the circumstances of someone who left young kids behind in such a manner, our policies are truly looking into the provision of supporting the bereaved family in their time of mourning.

“Our policy doesn’t require extending schemes offered to the bereaved family further than the death, which is a maximum of N$100 000,” he said.

She allegedly was not in possession of national documents, which Muyunda said would complicate submitting an immediate claim.

The family has been advised to acquire such documents on Haingura’s behalf to expedite the claim.

Cases involving human-wildlife conflict have been on the increase in the Mashare, Ndiyona and Mukwe areas.

The environment ministry has embarked on an awareness campaign to educate people on matters relating to human-wildlife conflict, and on how to protect themselves against wild animals.

Muyunda said despite these efforts, additional interventions are required.

“It becomes an issue of livelihood where, no matter how much awareness you create, if it’s a matter of livelihood, people will always engage in livelihood activities,” he said.

He said socio-economic issues such as access to water and the country’s high poverty level should be addressed.

Haingura is the latest victim of human-wildlife conflict, just a month after Jeremia Muyova (43) from Mashare village was attacked while paddling his canoe on a fishing mission.

In April, a boy was caught and killed by a crocodile in the same area, a situation Mashare constituency councillor Philip Mavara said needed intervention.

Geingob calls for peace – The Namibian