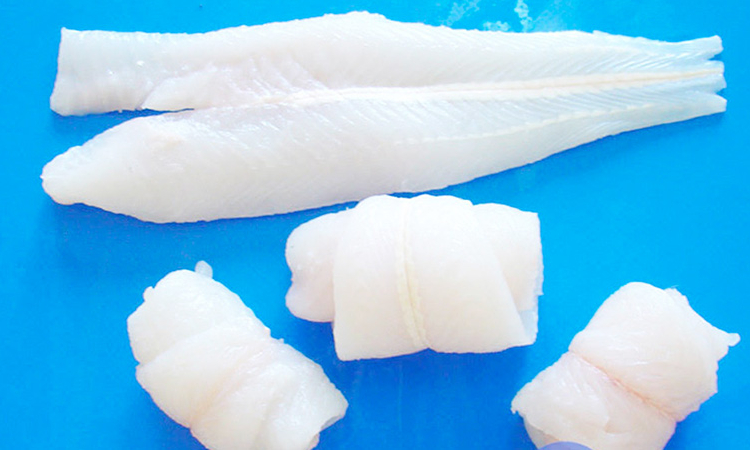 THE mines and energy ministry has strengthened the evaluation process for the application of mining exploration permits to stem corruption, minister Tom Alweendo has said.

In a statement yesterday, Alweendo said each applicant will be required to provide the ministry with a detailed exploration programme.

“The exploration programme must also be accompanied by a commensurate exploration budget and the details of appropriately skilled personnel that will be carrying out the actual exploration activities,” he said.

The new measures come after recent bribery claims that the ministry’s officials were paid N$50 million by Xinfeng Investment, a Chinese company mining for lithium near Uis in the Erongo region.

Alweendo has dismissed allegations that he also received a bribe.

It has been widely reported that the Chinese company bought the mining licence from Orange River Pty Ltd, which allegedly was obtained illegally with the help of ministry officials.

However, Alweendo said the awarding of a licence to Xinfend spotlighted a potential weakness in how exploration applications are evaluated and eventually awarded or declined.

“Over the years, a trend has emerged where exploration rights are awarded to applicants who have not proven any serious intention to do exploration.

Alweendo said some applicants apply for exploration licences to trade with them once awarded.

“If this practice is continued unaddressed it has a ruinous effect on our long-term mineral resources development.

“One of the unintended consequences of this practice is that you create a parallel market for trading in exploration licences.”

Xinfeng Investment has been making news headlines lately, after it emerged that it duped the ministry about its operations at Uis.

Alweendo acknowledged that the company lied in its application for a mining licence over part of the area covered by EPL228.

The company had indicated it has a resource estimation of eight million tonnes of ore, with an estimated lithium content of about 1%.

Alweendo acknowledged a lack of oversight by ministry officials.

Alweendo said the ministry has agreed with Xinfeng to export the remaining tonnage by the end of this month. The minister noted that the Chinese miner has paid a royalty of N$2 million for the 75 000 tonnes exported so far.