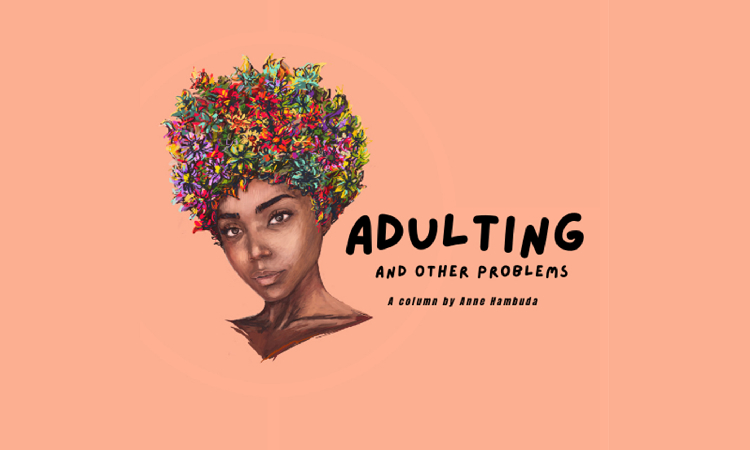 The Queen passed away and as is customary any time anything major happens in the world, the internet imploded.

On one hand, you have millions of supporters around the globe who loved her, grew up knowing her as an enduring figure and practically worshipped her. British people are not doing okay. In the past week I have seen so many of them posting videos of themselves sobbing, listening to sad songs and just generally falling apart at the seams.

On the other hand is something that has been dubbed ‘black Twitter’ (I mean it has always been called that, but now I heard it being used on CNN, so I guess it’s official). This particular group is not at all sympathetic to the sorrows of the fallen monarch’s subjects, since their experience with her was completely different. They consist of members of former British colonies, Africans in the diaspora and many political leftists.

The two sides are fighting, and I understand both perspectives.

The British population benefited from their country’s attempted domination of the world. Colonising and terrorising everyone else got them through wars and famines and made them a world superpower.

It’s like having a father that is very nice to you, attentive, caring and who provides you with a roof over your head, food to eat and clothes to wear. The only problem is that he earns money by getting up every day and kicking and beating the people he works with. He is literally a colleague from hell who sends those around him into depression.

When he comes home, though? He is an amazing dad, and the money he got paid for abusing people at work buys you dinner and school shoes.

Now, I’m not here to tell you who is more justified in their feelings, I have a very strong opinion, but it’s not the purpose of this column. I actually want to share my thoughts on the existence of a monarchy to begin with.

Nothing against any royals anywhere in the world, but the premise that someone can be born to be a leader is absolutely ridiculous and should be abolished. Each citizen should have a fair shot at leading their nation.

None of these people are more special than you or I. They aren’t made with extra expensive flesh and bones, and they aren’t divine beings just visiting this earth. They are just ordinary people who happened to be born into the right family, and have managed to convince everyone else it means they’re more important.

Personally, I do not believe monarchies should exist because I value myself immensely and hold myself in high regard. By accepting a reality that any current monarch is the most important person, and that each person becomes less and less significant further down the succession line in which they exist, would mean I have already placed myself near the bottom of the ranking.

It’s the same way I feel about colourism in the black community. If you are light-skinned, and you think this makes you better than people who are darker than you, then you have already lost. By participating in a system that ranks people based on their skin colour, you are happily accepting that you yourself aren’t as valuable as people that you are darker than, which is a really large portion of the world.

So, by playing into the idea that a king, queen or their family deserve more than you, you are placing yourself really low in the rankings. That does not sit well with me, so I reject it.

Then again I also know people need something to worship. It’s either money or celebrities or royalty. Like when Moses went up the mountain and the people built a bull as a replacement, they needed something to bow down to in his and God’s perceived absence. I absolutely cannot relate.

* Anne Hambuda is a poet, writer and social commentator from Windhoek. Follow her online or email her at