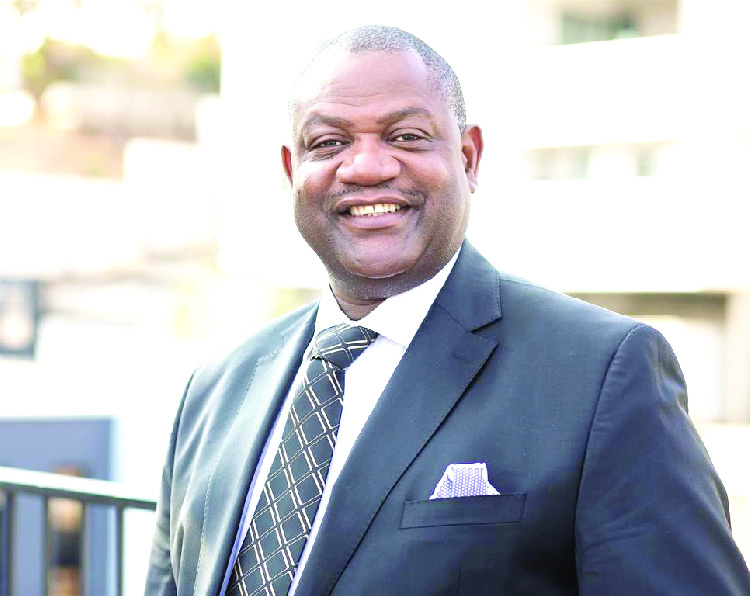 THE chief executive officer (CEO) of the Namibia Industrial Development Agency (Nida), Mihe Gaomab II, has confirmed his suspension, but could not comment further on the matter citing confidentiality.

“We start this year on a rather unfortunate note. The board of directors thereby confirms the suspension of the CEO, with immediate effect, pending the conclusion of an internal process. Reasons for his suspension remain confidential, therefore, it cannot be disclosed.

“The board calls for calm and focus, even during this time. Assurance can be accorded to both management and staff that the agency will remain procedural and fair in all its engagements with the CEO regarding this matter, and the process will be concluded within a reasonable time,” Kankondi wrote.

Goamab was appointed to the Nida top post in March 2021.

In the meantime, the board has appointed Phillip Namundjebo as acting CEO.

Namundjebo served as the acting CEO of the Offshore Development Company, which was merged with the Namibia Development Corporation to form Nida in 2018.