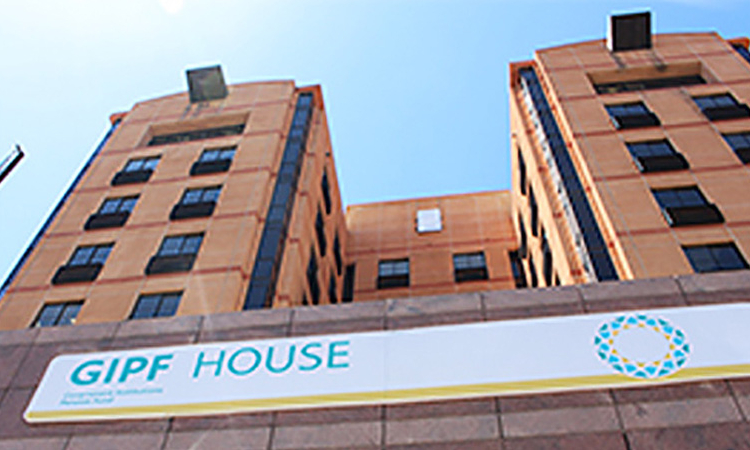 THE Government Institutions Pension Fund (GIPF) will have a new chief executive come June 2023, as the current chief, David Nuyoma, is heading into retirement.

This was announced by the GIPF board of trustees this week, as the recruitment process for the top executive position of the fund is set to begin soon.

Nuyoma has been heading the institution for the past 10 years and rebranded the fund after it was rocked by the DCP scandal under the leadership of then chief executive Primus Hango.

During Nuyoma’s tenure, several millions of dollars have also been stolen, and some of the cases are still in the courts.

According to the pension fund, it is committed to undertake an objective, fair, open, and competitive recruitment process and distances itself from past social media reports insinuating that there are candidates earmarked for the position.

There has been talk that Development Bank of Namibia chief executive Martin Inkumbi would take the post, but this has not been confirmed.

GIPF said the process would be facilitated by an independent expert recruitment agency.

The fund has an asset base of over N$135 billion.