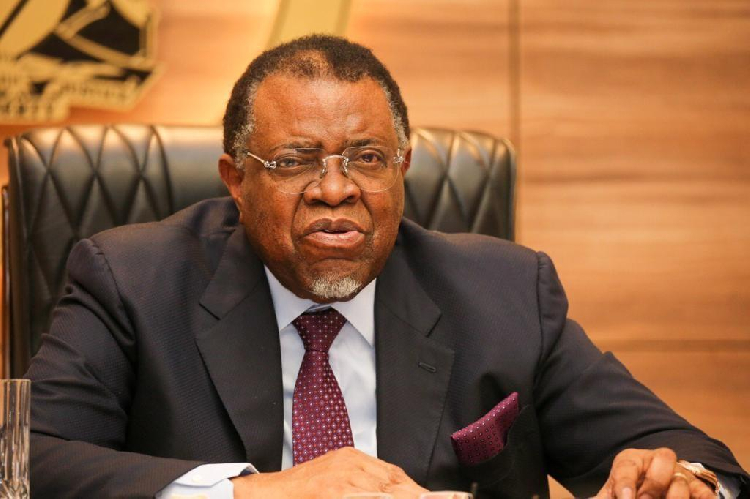 During the visit, Namdia showcased the company’s purchase entitlement and gave an overview of its mandate and strategic objectives, said Beverley Coussement, the company’s spokesperson.

Geingob also inaugurated a new boardroom named after him.

Minister of mines and energy Tom Alweendo, chairperson of the Namdia board of directors Bryan Eiseb, and other executives from the presidency and the mines ministry attended the event.

The president rarely visits state-owned enterprises, and this was his first visit to the company since inception in 2016.

Local daily New Era reported that during the visit, Geingob said state-owned entities such as Namdia have a duty to safeguard national natural resources and play a role towards ensuring every Namibian benefits from their diamonds.

Last month, the company declared a N$150 million dividend to the state, despite only making N$144 million after tax profit.

Coussement said Namdia remains committed to building a strong and proud Namibian brand and carving out a place for Namibian diamonds on the global diamond market stage.