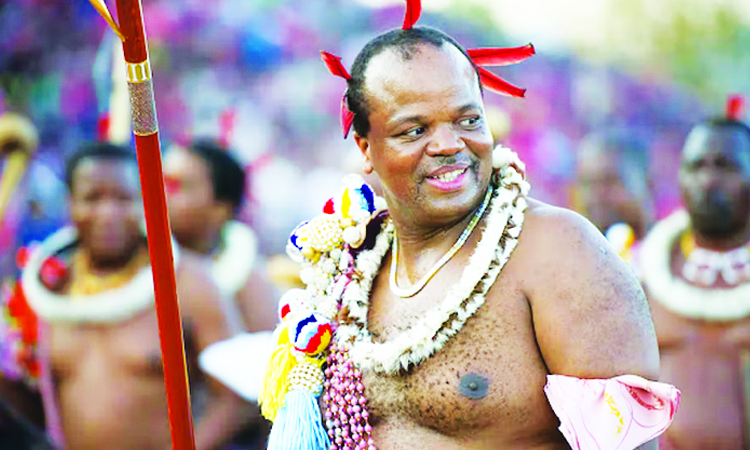 THE Chairperson of the SADC Organ on Politics, Defence and Security Cooperation and Namibia’s head of state, Hage Geingob, is set to meet Eswatini’s King Mswati III, amid ongoing civil society and student pro-democracy protests in the southern African nation.

Ongoing violent protests in Eswatini against the monarchy and for democratisation began in late June 2021. The Namibian presidency in a statement issued yesterday said Geingob’s visit to Eswatini was a resolution reached during a meeting convened by the SADC troika in Maseru, Lesotho.

The meeting was to update Geingob on the progress made in Lesotho, Eswatini, Mozambique and the Democratic Republic of Congo (DRC).

“Geingob would be undertaking a mission to the Kingdom of Eswatini for a meeting with King Mswati III,” the statement reads.

The troika also resolved to hold consultations with authorities in the DRC.

DRC’s army is fighting at least 120 armed groups in the country’s restive east, and military operations from neighbouring states like Uganda, Rwanda and Burundi are not uncommon. Geingob also tasked the SADC secretariat to prepare an updated report of their mission in Mozambique.

The insurgency by Isis-linked militants in Mozambique has killed about 4 000 civilians and displaced nearly one million people, a United Nations agency stated.

The organ troika expressed satisfaction with progress in Lesotho and agreed to help the country with ongoing reforms for democracy and stability. A 2021 United Nations assessment shows that a political party system which is built on strong personalities rather than institutions grounded in ideological principles and a weak economy are at the centre of conflict and political instability.

Furthermore, the SADC organ is set to meet in Windhoek for an extraordinary summit.

The peaceful protests turned into violence and looting as the government allegedly took a hard-line stance against the demonstrations, and prohibited the delivery of petitions.

According to Human Rights Watch, the authorities responded by banning protests and deployed the police and soldiers who shot at protesters indiscriminately with live ammunition. The protests birthed the emergence of the Swaziland International Solidarity Forces, who claimed responsibility for the January bombing that killed a police officer.

MMA hits Namibia with a bang