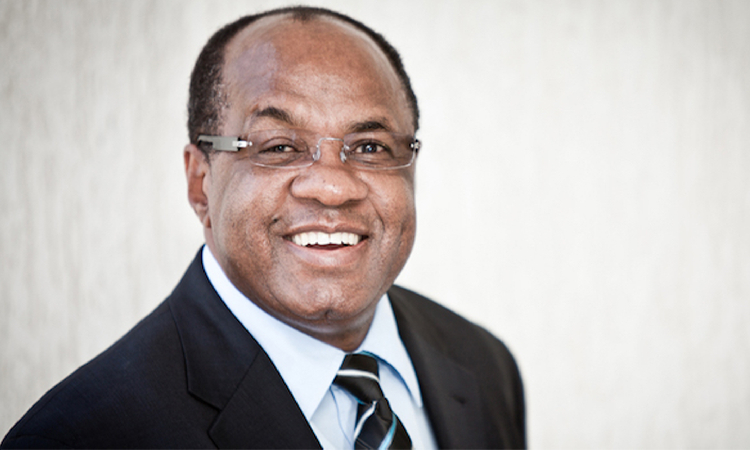 BANK of Namibia (BoN) governor Johannes !Gawaxab has joined his predecessor in pleading with commercial banks to fund productive sectors to maintain the economic growth the country has built up in the past months.

!Gawaxab said this in a recent engagement with the banking industry where he noted that even though Namibia enjoys stable monetary and financial conditions, sustainable economic development will be elusive unless meaningful action towards economic recovery is taken.

The governor said he has observed that credit extension to businesses and households remains muted, which is concerning.

“We are not out of the woods yet, and our economy desperately needs appropriate stimulus, which can take the form of credit extension for productive purposes to fuel the economy,” he said.

Much of this credit was still extended on a short-term basis, and businesses have been reluctant to incur long-term debt obligations, which are mostly reflective of investments.

The Namibian in 2019 reported on Namibian commercial banks investing much in non-productive sectors, excluding small businesses and manufacturing – a model that will not support long-term economic growth.

This was reiterated by the International Monetary Fund, which at the time said credit was concentrated in household mortgages and in corporations operating in the non-tradable sectors, thus having limited effects on long-term growth dynamics.

Several calls were made by analysts that the central bank, like in Nigeria, is considering lending caps for productive sectors such as agriculture.

Nigeria in 2020 issued a determination that required commercial banks there to grow their loan books to agriculture, which should be done within four years, and to have loans advanced to the agricultural sector reach at least 10% of the overall loan book.

Data from the BoN shows productive sectors in Namibia, such as manufacturing, mining, and agriculture, only made up 10% of the commercial banks’ loan books in 2021, and figures have not improved much since.

“Banking institutions should continue to lend responsibly to critical sectors of the economy to sustain the economic recovery we have seen over the last eight months,” !Gawaxab said.

The governor said the pleas of businesses struggling to stay afloat are not falling on deaf ears, and the central bank will retain relief measures instituted since the pandemic’s outbreak, such as forebearance in regulatory requirements to provide relief to banking institutions dealing with impaired loans, and to support financial lending to the real economy.

Namibian commercial banks have a loan book worth over N$105 billion.