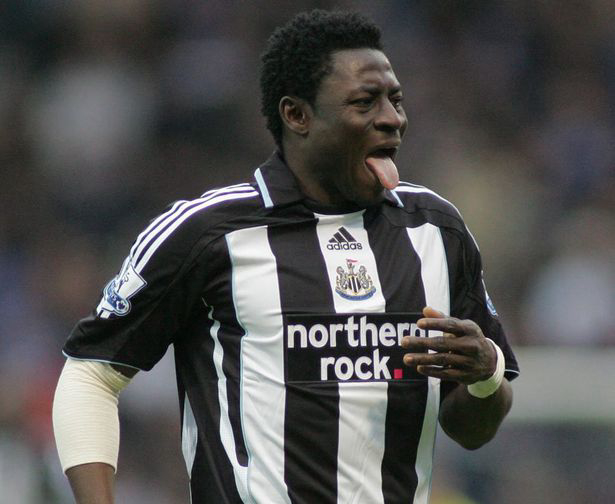 Age cheating is such a widespread practice in African football to such an extent that players are known to have two ages, the football age and the real age. Many have described this practice as a scourge on the continent and the reason why African teams always perform poorly at global tournaments such as the FIFA World Cup.

Age cheating has been in the limelight this week after 21 out of 30 under-17 Cameroonian players failed age tests ordered by Fecafoot president Samuel Eto’o. More than three-quarters of the squad was dismissed on the basis of failing the age tests. After he was elected president of the Cameroon federation in December 2021, Eto’o promised to crackdown on football cheating, and he is now stepping up his efforts.

African football observers argue that the real cause of the problem lies in the poor social and economic conditions in which the majority of Africans live. Players change their age typically to that of teenagers because scouts are always on the lookout for the next hot young talent.

African players being signed to major European leagues in their mid-twenties is practically unheard of. Opportunities keep disappearing because there is no system in place to recognize, foster, and develop their skills. Some have argued that African scouts have a history of promoting age cheating, and as a result, deserving talents lose out on the chance to be discovered since cheaters always outperform them.

Football pundits argue that age cheating is the reason why Africa completely dominates FIFA age-specific championships but never carries such high standards and expectations all the way to the top. Ghana is a powerful force when it comes to FIFA age group competitions. The west African country has won the African Under-20 championship three times, the Under-17 championship twice, and was a World U-20 finalist once.

Nigeria is another African superpower when it comes to youth games; they won the Olympic Gold Medal and three FIFA U17 Championships. However, neither of these two African giants has gone on to dominate the world stage, particularly at the FIFA World Cups.

The recent U17 African Championship was full of accusations, some of which were sadly proven to be true. Almost every age-specific championship is littered with complaints and suspicions of age cheating from African teams.

Guinea was disqualified from the Under-17 World Cup in 2019 after two of its players were discovered to have cheated on their ages. In addition, FIFA banned Nigeria from their age-group competitions in 1989 after discovering that the birth dates of three of their players in the 1988 Olympics were different from those given by the same players in earlier tournaments.

Although accusations have been made frequently, it appears that the authorities have not made many efforts to look into them. The guardian of African football, CAF, must address the situation seriously and immediately and ought to devote time and resources to eradicating what is obviously damaging to the continent’s reputation. Age-cheating accusations are clouding African international youth level victories.

Africa will continue to suffer unless CAF takes the issue seriously and FIFA actively makes the issue a priority. The Francophone-dominated institutions need to stop criticizing the European media and take action to clean up this scourge. National football associations should also follow the example of Cameroon and weed out age cheating.

BlockFi versus Coinbase which is Better for you | The African Exponent.