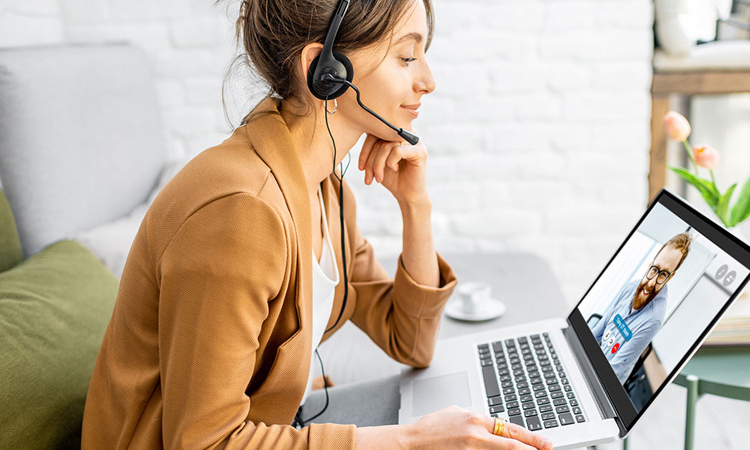 According to an analysis by Simonis Storm Securities, this is part of credit extended to the private sector that grew by 4,1% y/y in September 2022, compared to 4,6% y/y in August 2022.

Specifically, a deceleration in corporate credit extension was mainly driven by repayments on debt from businesses in the construction and services sector, according to the Bank of Namibia (BoN).

Both household and corporate instalment credit have been net repayers on overdraft debt since March 2022, where net overdraft debt has been decreasing by 3,4% per month since then.

“Similarly, net overdraft debt for corporates has also been declining since the start of the year, decreasing by 4,3% on average per month year to date.”

The consumption of fixed capital, which corresponds with the depreciation of capital and equipment, has been on an inclining trend since 2013.

This capital depreciation does not constitute income for anyone, whether workers or shareholders.

The consumption of fixed capital represented about 10% of gross domestic product (GDP) in the 1970s in most advanced economies, whereas it is over 15% today.

In Namibia, consumption of fixed capital represents about 12% of nominal GDP, and 17% of real GDP.

Compared to annual economic growth rates, the annual change in capital consumption has exceeded GDP growth rates in the last three years, a sign of the acceleration of the obsolescence of equipment.

“This implies that labour productivity is reducing over time and overall productive capabilities of the Namibian economy is worsening, which could have negative impacts on long-run economic development and growth,” Simonis says.

“We also see that growth in corporate credit exceeded the rate of capital consumption between 2014 and 2017.

“However, this largely reversed post 2018. This implies that at a national level, corporate credit is not effectively being utilised to enhance the productive capacity of the economy,” the analysts say.