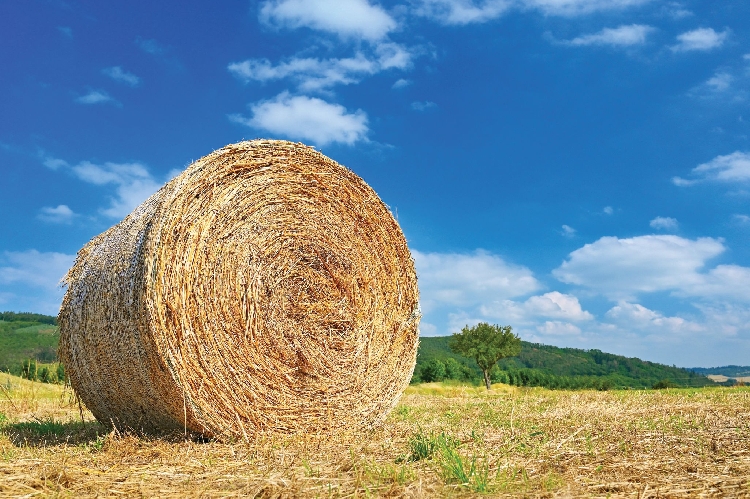 In Namibia, there are fears that production may suffer, and the Namibian Agronomic Board (NAB) has arather bleak outlook on crop production for the first half of 2023.

The board forecasts shortages in 62% of the horticulture products it analyses, with severe lettuce,cauliflower, broccoli, mushroom, tomato, carrot, onion, potato, cabbage and butternut shortagesexpected between January and May.

Due to shortages, Namibia will remain a net importer of food products, which means consumers remain vulnerable to global and regional food price developments.

Agbiz has also been engaged in various meetings with the department of agriculture, land reform andrural development and Eskom to find ways to ease the pressure on agribusinesses.

“In the near term, Agbiz has urged for less severe load-shedding in areas under irrigation and food-processing facilities,” it said.

In crucial field crops, roughly 20% of maize, 15% of soya beans, 34% of sugarcane, and nearly half of the wheat production are produced under irrigation, which are faced with severe challenges due top ersistently hot and dry conditions, coupled with constrained ability to irrigate.

Agbiz said fruit and vegetables also heavily rely on irrigation and the production of these crops are thusfaced with similar challenges.

Similarly, in the dairy industry, aquaculture, red meat, poultry, animal feed manufacturing and piggeriesthere are concerns that load-shedding beyond stage 2 made operations and planning challenging, asthese industries all require continuous power to operate.

Agbiz said it conducted a survey last week across all sectors and the results are currently beinganalysed by a joint team of experts.

“Insights will be shared as soon as possible.

The survey will also be used to inform possibleinterventions that government and private sector representatives are formulating to ensure a sound approach,” it said.

Analysts at Simonis Storm Securities say it remains to be seen whether the La Niña phenomenon willbring adequate, timely and sufficient rain which Namibian crop farmers need, especially in the north.Last year, due to late rainfalls, the maize triangle experienced major crop harvest losses of over 60%.

African heads of state and government, together with development partners, will gather in Senegaltoday to strategically map plans to unlock Africa’s food-producing potential and position the continent tobecome a breadbasket to the world.

The agenda of the summit under the theme ‘Feed Africa: Food Sovereignty and Resilience’, is theimprovement of Africa’s food nutrition and security; leveraging the continent’s huge agriculturalresources; boosting international trade, expanding market share, and production and processing valueaddition.

During the summit, heads of state and government will convene sessions to developtransformational country-specific food and agriculture delivery compacts.

Development partners and the private sector will also play significant roles during sessions and theoverall summit.

African Development Bank Group president Akinwumi Adesina said the event will be a turning pointtowards food sovereignty and resilience for the entire continent.

“This is the time to invest in Africa’s future.

The continent has more than 60% of the world’s remainingarable land, and millions of Africans are productive in the agriculture sector.

With the removal of barriersto agricultural development aided by new investments, it is estimated that Africa’s agricultural outputcould increase from US$280 billion per year to US$1 trillion by 2030,” he said.– Additional reporting IOL News