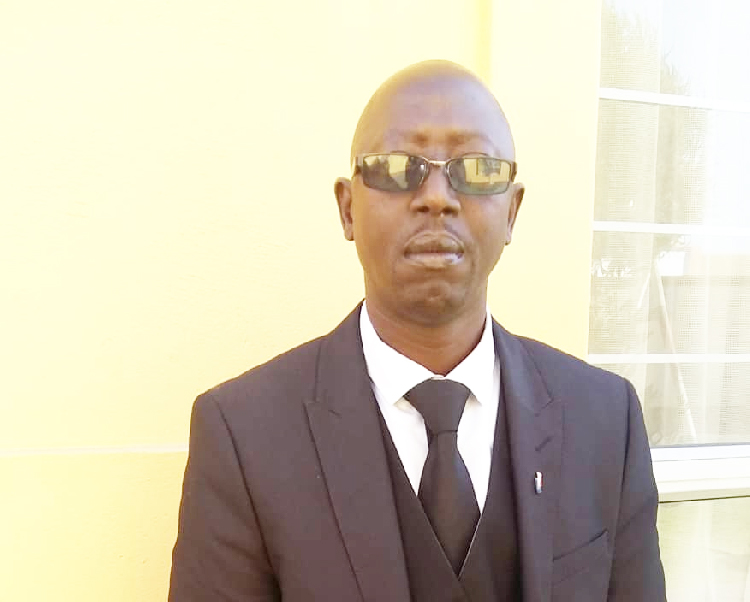 THE father of a mentally challenged woman (22) who was allegedly raped by her stepfather at Biro village in the Kavango East region earlier this month says the police are yet to arrest the suspect, and he is running out of patience.

The alleged incident took place in the Mukwe constituency.

The woman’s stepfather (40) reportedly called her to do some household chores and later told her to enter her younger brother’s room, following her into the room.

He then allegedly raped her.

“The condition of the victim is still to be determined, and social workers are still busy with her.

“The investigations are almost done, only the report of the social worker is outstanding. We also have to refer this matter to the prosecutor general to look at the mental capacity of the victim.

“That is where we stand, and that is why no arrest has been made yet,” he said.

The alleged victim is said to live with her mother.

Her biological father, who cannot be named to protect her identity, says all he wants is to see justice prevails.

He says he would be forced to take matters into his own hands if the police do not act.

“If justice needs to be done, they must act fast, because we are losing patience and trust in the police and the Ministry of Health and Social Services on the issue of counselling.

The victim’s mother reported the matter at the Mukwe Police Station after discovering her daughter was allegedly raped.

The police, however, told them to report the matter to the Divundu Police Station since they don’t deal with such cases in the evening, the father says.

At Divundu, the police only took statements from the victim and her mother, but did not register a criminal face, he says.

He says a case was eventually registered.

The police only managed to visit the crime scene last Thursday for scene reconstruction, the father says.

“ . . . and they said by Friday a team of social workers would come to interview the victim. They did not come on Friday, and they have confirmed to be on their way today [yesterday], but said they are coming for training and will see how they could squeeze the situation in,” he says.

He says he works as a paramedic in Windhoek and had to leave work to attend to his daughter’s case.

It is the second time his daughter is raped, he says.

Kanyetu yesterday said the Mukwe Police Station is open 24 hours a day and can deal with cases any time.

“But the issue is maybe because they don’t have a reliable vehicle and they are relying on Divundu for now,” he said.