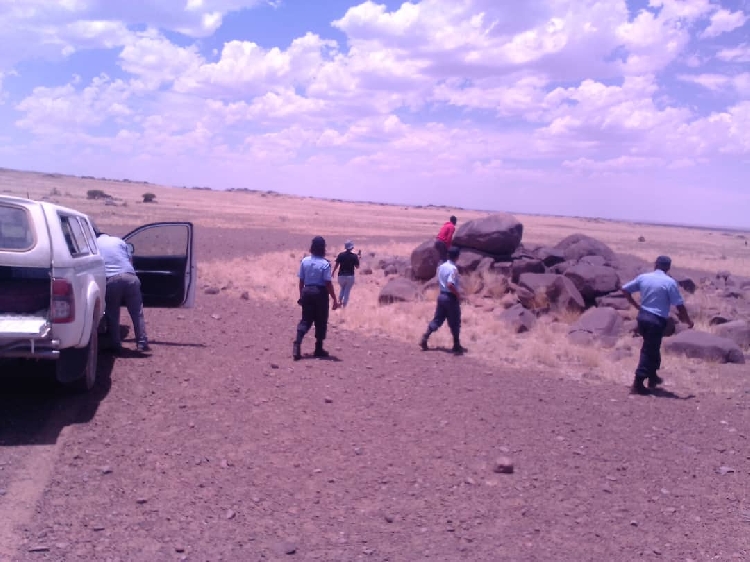 THE police have arrested a 25-year-old Angolan national for the alleged murder of his three-month-old daughter at Swartberg farm in the //Kharas region on Monday.

Following a tip-off from a concerned community member, //Kharas regional crime investigations coordinator Nicodemus Mbanga said the suspect was questioned and admitted to having killed the baby and leaving her body on some rocks approximately one kilometre from his house.

“The mother of the baby, only identified as Monica, who also lives with the suspect, was told by the suspect that he had sent the baby to live with his mother at Ruacana. When the police called his mother, she did not have any knowledge as to the whereabouts of the baby,” said Mbanga.

After repeated questioning by the police on where he had taken the baby, the suspect reportedly took the police to the scene, where they found baby clothes and the skeletal remains of the baby who had been missing since early December 2022.

Push to celebrate virginity – The Namibian