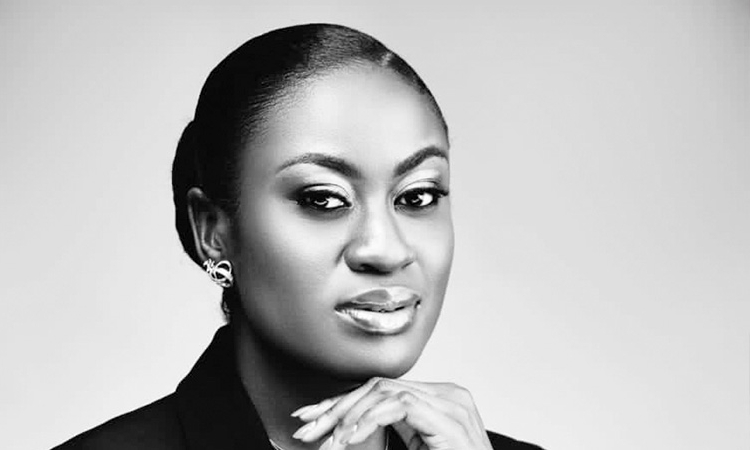 Luvindao’s role as the brand ambassador entails walking hand in hand with the Lexus brand to ensure correct public brand perception and that she helps to grow the Lexus family.

Her contract started on 10 November and will be reviewed periodically. The deal ends when all parties involved decide otherwise.

“I’m enjoying being a part of this family and I’m excited to see where it takes us. I’m excited about creating content with and about such a global brand. Lexus speaks for itself. To be honest, Lexus is its own brand ambassador. I’m simply a tool that will be used to bring out the other side of the brand,” she says.

She says she fell in love with the brand the first time she got into the car.

“This partnership is a match made in heaven, honestly. We have been in conversation about the deal for about a year now. This was definitely worth the wait. This brand stands out and has proven itself to be in a league of its own,” she says, adding that she loves cars and has been driving since she was 20 years old.

Luvindao sees the deal as another platform to work hard.

“The partnership means hard work pays off. It means my brand has a social impact and value. That is definitely something to be proud of. I’m pleased that international companies are noticing Namibians, and every day they are choosing Namibians. It’s time Namibians start choosing their own. Lexus has been exemplary in this through this partnership. We can be our own representatives and carry our flag with so much more pride, because we are a part of the same soil,” Luvindao says. Veruschka de la Harpe, the head of marketing of Pupkewitz Lexus, says since Lexus arrived on the world stage in 1989, they have constantly developed their business and having started with just two models, sold exclusively in the United States, they have steadily expanded both their product range and their global reach.

“Even within a year from their launch, they established a presence in 17 different countries, including in Europe, while today the number is more than 90, making them a luxury brand with genuine international recognition. The expansion continues today, not just in the automotive world, but also taking their commitment to luxury, creativity and innovation into many different fields, on their way to become a global luxury lifestyle brand,” De la Harpe said.

Zambian fisherman shot on Namibian side of border