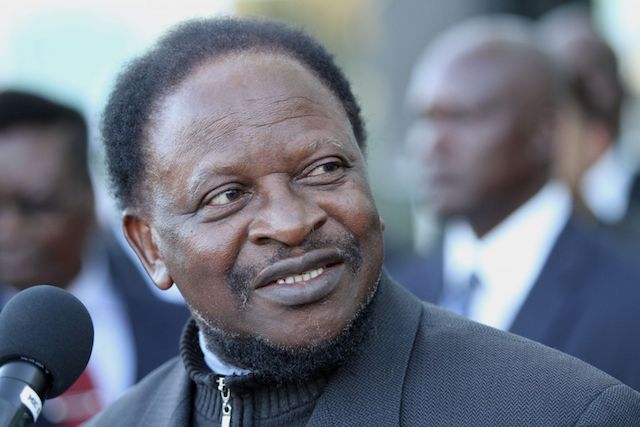 “Given your client’s intransigence, comrade Ekandjo will commence with his campaign for election as vice president of Swapo Party from tomorrow, 22 September 2022. It serves no purpose to debate this issue any further when your instructions are clearly wrong,” Metcalfe wrote.

Meltcafe further said that Swapo should convene a central committee meeting or approach the High Court for an order or interpretation of its own constitution.

“Democracy will prevail. There is no need to artificially contrive reason to exclude comrade Ekandjo as a vice president candidate,” Metcalfe said.