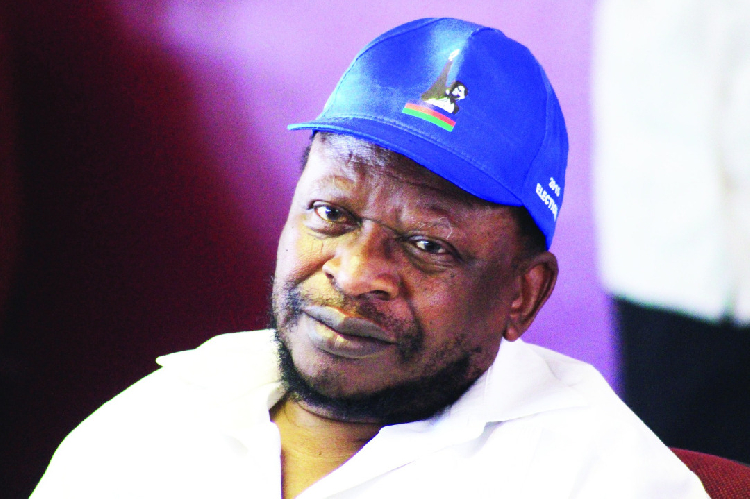 SWAPO vice presidential hopeful Jerry Ekandjo has taken the legal route to challenge his exclusion from the nominee list of Swapo leaders wishing to challenge for the party’s vice presidency at the upcoming elective congress.

Ekandjo did not make the cut and failed to become one of the four Central Committee approved candidates vying for the Swapo vice presidency and by implication becoming the party’s presidential candidate for the 2024 presidential elections.

“Ekandjo will simply commence campaigning for election as vice president of Swapo as scheduled,” lawyer Richard Metcalfe said in a letter on Wednesday.