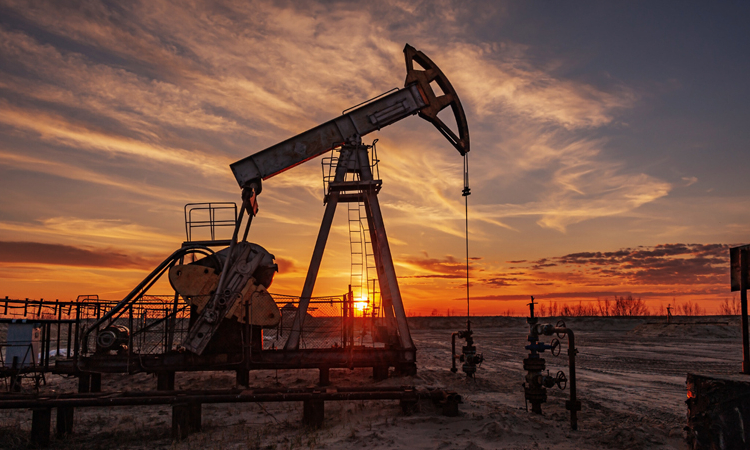 TORONTO Stock Exchange listed oil and gas company looking for oil in Namibia, South Africa and Guyana, Eco Atlantic Oil and Gas, is plugging and abandoning work in South Africa after finding that one of its wells had no oil.

The announcement last week sent the company’s shares down by 55% yesterday.

The exploration well was drilled off the Northern Cape coast in South Africa, with hopes it would prove the existence of a sizeable oil resource, which came up dry.

The well, Gazania-1 well on Block 2B, which according to the company was spudded on 10 October, reached target depths of 2 360m but did not show evidence of commercial hydrocarbons.

“The well will now be plugged and abandoned,” the company said in a statement.

While the well results are obviously disappointing at this location, we remain optimistic for this basin and look forward to continuing our exploration efforts,” said Colin Kinley, chief operating officer of Eco Atlantic.

“We very much appreciate the stakeholder and shareholder support on this well that was safely drilled with no environmental issues,” he noted.

Chief executive Gil Holzman said that while it was naturally disappointing to have not made a commercial discovery, the Gazania-1 well was only the first of four wells the group has planned for the next 18 to 24 months across its wider portfolio.

Kinley on Friday said Gazania-1 faced early challenges with weather and service logistics which “cost us a bit of time to get started, however, we are happy with the overall technical operation of the well”, he said.

The well logging is currently ongoing and Eco Atlantic and its joint venture partners will undertake a detailed analysis of the results, which will inform future plans.

Kinley said gases normally associated with light oil were encountered throughout the drilling of the Gazania-1 well.

“This, in our view, confirms the active hydrocarbon system, proven by the A-J1 discovery well [drilled by Soeker in 1988], extends to the part of the basin where the Gazania-1 well is located. Further seismic interpretation will likely lead to the definition of viable areas for trapping downdip of Gazania-1 closer to the 1988 oil discovery A-J1,” he said.

Former finance minister, and deputy minister of mines and energy Helmut Angula is a non executive director in the company.