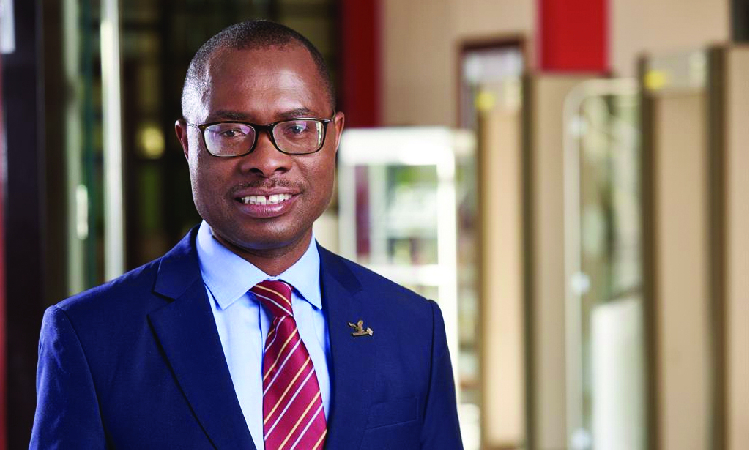 They believe the executive is fooling the nation while the country’s financial state is worrying.

The National Assembly is currently debating the midterm budget review.

Shiimi two weeks ago announced that expected revenue for the fiscal year would increase by N$4,4 billion, and expenditure increased by N$4 billion.

Rally for Democracy and Progress (RDP) president Mike Kavekotora yesterday accused Shiimi of failing to address the plight of young and vulnerable people in the country.

“You can fool some people sometimes, but you cannot fool all the people all the time. Change your tactics before it’s too late,” he said.

Kavekotora said the review should have focused on food security, decent housing, sanitation, education and health.

“The N$5,2 million allocated to vulnerable members is equal to the travelling allowances of the minister of international relations alone,” he said.

The minister said some grant increases will only be effected in the 2022/23 fiscal year, however, the Conditional Income Grant for former food bank recipients will be effective from this month and will increase by N$100 to N$600.

The disability grant for beneficiaries under the age of 18 will increase to N$1 300 from N$250, and the old-age grant, disability grant, as well as the orphans and vulnerable children grant would be increased by N$100 effective in the 2023/24 fiscal year.

The LPM’s Edson Isaacks took issue with Shiimi’s allocation of N$40 million to the agriculture sector, which he said presents a growth potential.

“[The] allocation is to the failed and debt-ridden green schemes. That allocation will most certainly only be used for debt servicing and the winding up of the green schemes identified for alienation to private investors,” he said.

He referred to the revenue that the N$5 billion Neckartal Dam could generate for the government.

“I am convinced that the ministries of agriculture, economic planning, as well as finance have not made any effort to determine the investment requirement to unlock this massive project,” he said.

“We have seen no serious commitment in these budgets . . . The average young Namibian, whether educated or not, is still subjected to an endless cycle of unemployment, poverty and inequality,” he said.

Katjimune asked how the budget and midterm review have bettered and will better the circumstances of young people.

He said the youth budget failed to allocate additional funds to the young organisations under the government.

“We see no serious financial commitment in terms of this midyear budget review allocations to institutions such as the National Youth Service, which have the facilities and programmes to train young people and inculcate them into the job market, yet are so drastically underfunded that the institution can only have an intake at 27% of its capacity,” he said.

The budget debates are expected to continue until Thursday.

Young people should have a passion to work